Rachel stood on her balcony in the sky as she liked to think of it and had her final, ever, morning coffee and fag.

She looked out over London and then down the thirty floors. It had always been her consolation. If things got too much she could just step over the edge and that would be that.

She backed off the balcony just in case she was tempted and went in to the nearly empty sitting room.

She’d almost done it when she’d got the first letter telling her that they were pulling down the tower block. Then a letter was pushed through her door inviting her to a residents meeting. They were getting together to make sure they were given good alternatives. No-one trusted the council to be fair about it.

The invitation took her a lot of thought because she’d hardly had anything to do with anyone since she’d moved in. Now she hardly went out at all.

How had it got to this? She’d had a life once and then it just vanished.

Feeling nervous she went to the meeting. No-one looked at her strangely or asked her anything. All she’d done that time was take the cup of tea offered and sat down at the back on her own.

At the next meeting a nice looking woman spoke to her. She said she’d come from Jamaica and had been so glad to be given the flat eventually after living in awful rented places. The flat had given her sanctuary too.

Bella lived on the floor above so for the next meeting she called on the way down and they went together.

Rachel knew that she hadn’t shared much about herself. It made her feel awkward and she’d decided not to go to the next one and even pretended she wasn’t in when Bella knocked.

When she ignored the knock though it made her feel bad too, so she did go and told Bella she’d left early to go the shop first. After that it took another twelve months before both of them were offered a bungalow in a place for older people.

Bella was excited about it but Rachel wasn’t so sure. The balcony in the sky still had its attraction although not so much nowadays.

She walked in to the kitchen to wash her cup and pack it.

The radio was going to be the last to go. As usual it was on Radio 2 and she heard the disc jockey announce the ‘Where are They Now’ programme. Suddenly she heard ‘One Day Last Summer’ being played. His one and only hit before alchohol and cocaine had put them both on the streets.

This was the first time in over thirty years that she’d been able to listen to it. In the last years it had hardly ever been played but if she even thought she’d heard a bit of it she’d change the station quickly. This time it was different though. It took her right back to the people she blamed for getting her hooked on drugs; but did that really matter now?

She’d spent a good part of her life blaming other people and herself for all sorts of catastrophes, but she’d got the opportunity of a new life and friends. At nearly seventy maybe she could start over.

Bella knocked for the last ever residents meeting. She’d got a cake and Rachel had said she wasn’t good at baking but she’d bring some nibbles. Everyone was contributing so they could have a party. Most people were satisfied with the options they’d been given and even though they were sad at leaving the tower block, the general consensus was that it hadn’t really been much of a community. The specially built retirement accommodation that many of them were going too offered a lot that they didn’t have here; new friends, things to join in on (only if they wanted to – no pressure), everything brand new so they didn’t even have to take old furniture if they didn’t want to.

Bella knocked again. Oh dear, she thought, I hope we’re not going to have this again. She turned away but turned back for one last try and noticed that the door wasn’t locked. Pushing it open slightly she called out ‘Rachel, Rachel’. No reply so she went in to the small hallway and looked in to the kitchen, No Rachel, so she went on to the living room and noticed the balcony door was open.

A noise behind made her turn, relieved that it must be Rachel, and there was a man standing smiling at her uncertainly.

‘Who are you?’ Bella asked annoyed at the tremble in her voice.

‘It’s me Bella’ the man looked tearfully at her.

‘I was thinking that this was the start of a new life and that I could, finally, maybe, be the real me’.

‘What do you mean?’ Bella almost shouted.

‘Oh Bella. It’s been my whole life since I was I was four. I always, always, felt like I was a boy. I’ve never told anyone. Sometimes I’d buy male clothes and dress up here in the flat. I don’t understand it and don’t know why but I just feel right like this.’

Bella’s gaze became glazed but she didn’t turn away.

There was a long thoughtful pause.

‘If you don’t like it I won’t come to the meeting and I’ll take one of the other places I was offered instead.’ Rachel was crying now.

Bella walked towards her and Rachel moved to one side so she could leave but Bella grabbed hold of her and hugged her tight.

‘No’ she said ‘If this is right for you why should I or anyone else have anything to say about it’ she paused. ‘Have you got those nibbles because we’d better get going. Don’t want to miss the fun. I’ll tell you about my Uncle Dave on the way. 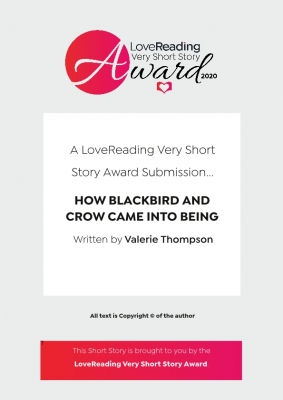 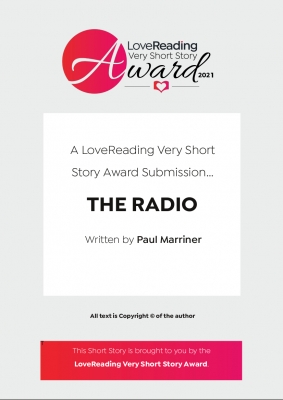 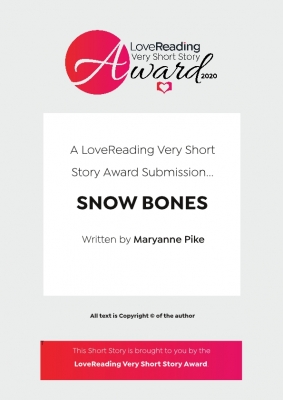 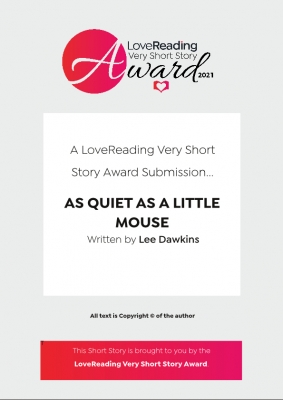 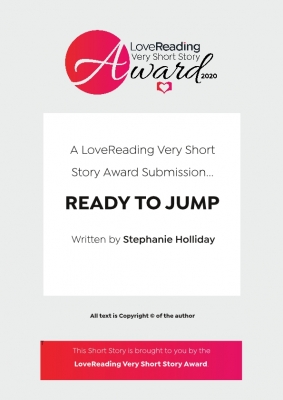