An outstanding achievement ... a harrowing tale, revealing the depths of human depravity, redeemed by the shining courage and nobility of one of humanity's heroes. - Patrick Bishop, bestselling author FIGHTER BOYS

Witold Pilecki is one of the great-perhaps the greatest-unsung heroes of the second world war ... Jack Fairweather's meticulous and insightful book is likely to be the definitive version of this extraordinary life - Economist 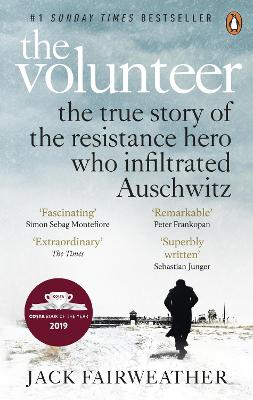 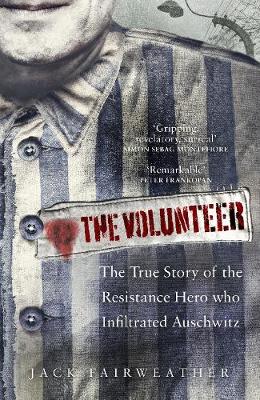