The Art of Being Normal

LoveReading View on The Art of Being Normal

This is a sensitive, often funny and thoroughly engaging story of teenagers coming to terms with who they are. It’s easy to think in these liberal times that anything goes, but teens will be quick to point out that growing up is as difficult as it’s ever been. It’s particularly hard for David, one of the two central characters in this assured debut. David has known since the age of eight that he wants to be a girl. Teased as a freak at school, he feels he can’t even tell his family. New boy Leo seems to have problems too and when the two become friends they discover they have more in common than they ever thought. This ultra-readable, highly entertaining story could also provide readers with some much needed reassurance that normal is as normal does.

The Art of Being Normal Synopsis

Two boys. Two secrets. David Piper has always been an outsider. His parents think he's gay. The school bully thinks he's a freak. Only his two best friends know the real truth - David wants to be a girl. On the first day at his new school Leo Denton has one goal - to be invisible. Attracting the attention of the most beautiful girl in year 11 is definitely not part of that plan. When Leo stands up for David in a fight, an unlikely friendship forms. But things are about to get messy. Because at Eden Park School secrets have a funny habit of not staying secret for long ...

The Art of Being Normal Press Reviews

'The Art of Being Normal is the best YA novel I've read this year. David and Leo are unforgettable characters whose story will break your heart - and then mend it again. A truly remarkable debut; I can't recommend it highly enough. Everyone - and I mean EVERYONE - should read this incredible book' - Cat Clarke

This book is anything but normal - it is extraordinary. My book of 2015. - Non Pratt 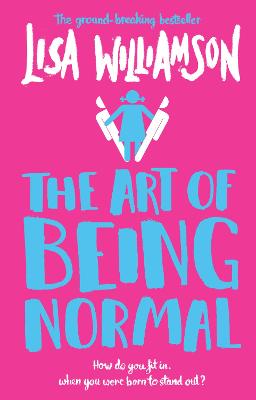 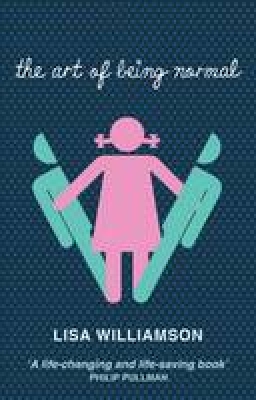 Lisa Williamson won the Waterstones Children’s Book Prize in 2016 with her debut novel, The Art of Being Normal which won the Waterstones Children’s Book Prize for Older Fiction 2016, and was shortlisted for the YA Book Prize and Branford Boase Award and was the bestselling YA hardback debut of 2015. Lisa was born and grew up in Nottingham. She studied drama at Middlesex University and since graduating has worked as an actor on stage and TV. Between acting jobs Lisa temped in offices across London, typing stories when no one was looking, one ... 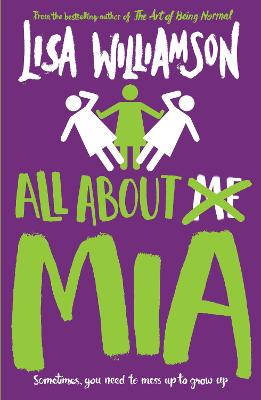 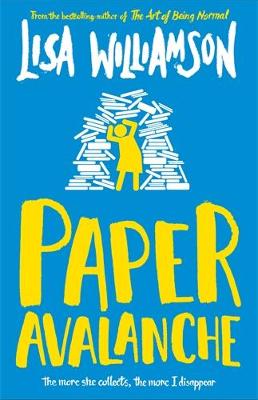 View All Books By Lisa Williamson