Gertrude, Mabel, May: An ABC of Gertrude Stein's Love Triangle 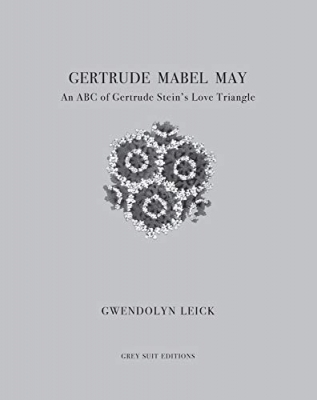 Generously peppered with photographs, and drawing on multiple source types.., this paints broad cultural brushstrokes alongside the deeply personal portraiture, and is a ground-breaking feat of biographical writing.

Written by Mabel Haynes’s granddaughter following the fortuitous discovery of her grandmother’s connection to Stein, this is an innovative, intimate and complex exploration of an intimate, complex relationship between three women.

While this book doesn’t follow a chronological form, its subject could be said to begin with Gertrude Stein’s first novel, Q.E.D., which was never published during her lifetime. Q.E.D. represents Stein’s attempt to deal with her first love affair with May Bookstaver, who was also the friend and lover of Mabel Haynes. All three were students at the same Boston medical school: “they came of age in the gilded age and were of a class that expected them to display themselves with the right cut of their garments, the right sort of bearing to carry it off.” While the impact and influence of these women on Stein’s writing has been examined, this is the first time the lives of the women themselves have been fully explored.

Generously peppered with photographs, and drawing on multiple source types (private letters, Stein’s writing), this paints broad cultural brushstrokes alongside the deeply personal portraiture, and is a ground-breaking feat of biographical writing.

Gertrude Stein’s first novel, one that was never published during her lifetime, was called Q.E.D. She wrote it to exorcise the experience of her first passionate love affair with the New Yorker May Bookstaver, the friend and lover of the Bostonian Mabel Haynes, a fellow student of Gertrude Stein’s at Johns Hopkins Medical School between 1898 and 1902. The impact of the complicated affair on Stein’s writing has attracted considerable attention but the subsequent lives of her two intimate friends have not been covered so far in any detailed way.

Gwendolyn Leick is the granddaughter of Mabel Haynes, who moved to Austria-Hungary in 1905. She began writing this book, after the chance discovery of her grandmother’s part in Gertrude Stein’s life some six years ago, in order to do justice to these remarkable women. The method of writing lays out the things, the notions and ideas, the people (friends, relatives, lovers, husbands), in the form of associative ‘entries’, woven around Gertrude Stein’s texts, as much as on private letters, photographs and other found objects. It is an encyclopaedic enterprise, rather than a chronologically ordered biographical account. The character and the lives of the three protagonists and the times they lived in emerge through the kaleidoscope of the accumulated vignettes.

What To Read After Gertrude, Mabel, May: An ABC of Gertrude Stein's Love Triangle 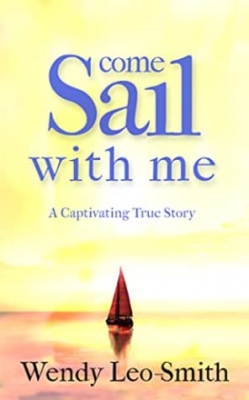