The Two Lives of Louis & Louise 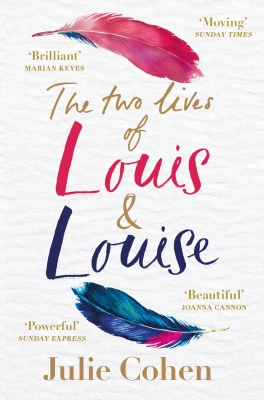 LoveReading Expert Review of The Two Lives of Louis & Louise

A special, incredibly readable story, focusing on Louis and Louise, one life, but seen in two different ways - just fabulous and a LoveReading Star Book.

This is such a special read, not only different, it is also so incredibly moreish and readable. I picked Louis and Louise up and didn’t put it down until I had turned the final page. I’m not often stuck for words on how to describe a fabulously gorgeous book, but this might just be one of those times when I don’t quite do it justice! Julie Cohen has created a fascinating premise, with one life, lived as both Louis and Louise, not separately but concurrently. I wanted to read this novel, almost before I had even heard of it! Starting in 1978 Louis and Louise are born in Maine, from birth we see them grow, their friends and family surrounding and a part of them. Julie Cohen writes so beautifully, what may sound complicated, actually just flows. Picture a fascinating DNA like strand, twisting beautifully together, creating one story from two, or two stories from one… yet it isn’t separate, it is one cohesive whole. Louis and Louise has an edge, a beautiful, sharp, provocative edge, I absolutely adored it and have picked it as both a Liz Robinson pick of the month, and a LoveReading Star Book.

One chance to see the same world differently.

Louis and Louise are the same person born in two different lives. One was born female, and one male.

They have the same best friends, the same red hair, the same dream of being a writer, the same excellent whistle. They both suffer one catastrophic night, with life-changing consequences.

Thirteen years later, they are both coming home . . .

What To Read After The Two Lives of Louis & Louise 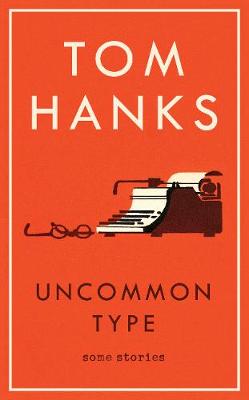 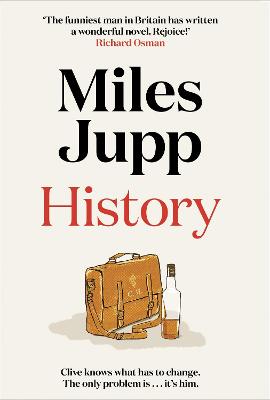 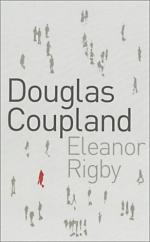 Exploring two alternate realities - one in which the Alders have a son, the other a daughter - the Sliding Doors-style scenarios of growing up male or female in a small US town make for an intriguing looks at gender and destiny. - SUNDAY MIRROR

The premise here is radical, but worth the effort... this elegantly written novel also examines much that is universal - Daily Mail

A beautifully written, heartbreaking and important novel about gender, self, family and, ultimately, love -- Claire Frost Wow. What a beautiful, ballsy and brilliant book -- Sinead Moriarty A cobweb of a book: beautifully intricate and delicate -- Veronica Henry Beautifully written and thought-provoking -- Kate Eberlen, author of MISS YOU What a brave, warm and wise book this is. I loved it -- Tamar Cohen, author of THE BROKEN Louis & Louise is moving and beautiful, but it will also make you wonder and question -- Joanna Cannon, author of THE TROUBLE WITH GOATS AND SHEEP Louis and Louise is Julie Cohen at her absolute best. So cleverly done and authentic, and you feel as if you live in the town with the characters and have been in the story with them. -- A J Pearce, author of DEAR MRS BIRD A timely read that will stay with you long after you put it down -- Libby Page Fierce, intricate and intriguing -- Fanny Blake Hugely original and heartbreakingly real -- Rosie Walsh Elegant, thoughtful and powerful -- Daisy Buchanan this is a modern take told with heart - GRAZIA

Not often does a story remind us of what beautifully complex creatures we are. Julie Cohen has given us that rare gift -- Christina Dalcher, author of VOX In the hands of a less skilful author this could have been an unsubtle gimmick to make a point about gender but Julie Cohen has written a powerful and memorable story of small town secrets, family dynamics and the sense that some things are just meant to be. - SUNDAY EXPRESS

In this fascinating novel, Cohen explores the paths taken by Louis and Louise, which run almost parallel until a life-changing event on the night of Lou's high school graduation. It's a poignant look at how our gender can determine the way we are treated and the knock-on effects that can have, even if all the other circumstances of our lives are exactly the same - Emerald Street

Told over two, initially parallel, narratives (or, indeed, universes), this is a nuanced exploration of how the social expectations of gender can push us down certain paths. - THE INDEPENDENT

Book of the Month: The idea behind Louis & Louise is one of the cleverest I've seen: a baby is born on 8 September 1978 - from that point, the narrative splits, with the child growing up female in one strand and male in the other... This tender, moving, fantastically readable story is expertly handled by Julie Cohen. - GOOD HOUSEKEEPING

Cohen has written an engaging, moving novel, at its most arresting in the pivotal scenes when she explores the personal fallout of industrial and class conflict in Louis/Louise's beleaguered hometown. - SUNDAY TIMES

Julie Cohen grew up in Maine and studied English at Brown University and Cambridge University. She moved to the UK to research fairies in Victorian children's literature at the University of Reading and this was followed by a career teaching English at secondary level. She now writes full time and is a popular speaker and teacher of creative writing. She lives with her husband and their son in Berkshire.

View All Books By Julie Cohen