LoveReading View on The Ghost Tree

A feverishly seductive story, it whispers, cajoles, beckons from history until the past forcefully assaults the present. When Ruth’s estranged father dies she returns to Edinburgh and discovers the hidden diary of her ancestor Thomas Erskine. Fascinated by his story Ruth finds herself in extraordinary danger when she starts to delve into the past. The prologue offers a warning, while the first chapter thoroughly sets the scene in 1760 as 10 year old Thomas witnesses a murder and sees the shadow of the dead man as it leaves the body. Barbara Erskine has based the story on her own family history, she paints a picture with a beautiful delicate balance and inner strength as the drama starts to unfold. Ruth’s story stands resolute in this time, and with a delicious shiver of fear I let the story take me where it willed. I always knew where I was, even as the past pushed ever closer. Spellbinding and gorgeously readable, as all becomes clear The Ghost Tree really is the most perfect title - highly recommended.

Take a look at our Ambassador Book Buzz for The Ghost Tree.

Before you follow the path into your family's history, beware of the secrets you may find... The new novel from the Sunday Times bestselling author. Ruth has returned to Edinburgh after many years of exile, left rootless by the end of her marriage, career and now the death of her father. She is now faced with the daunting task of clearing his house. Hidden away in a barely used top-floor room, she finds he had secretly kept a cupboard full of her mother's possessions. Sifting through the ancient papers, Ruth discovers the diary and letters written by her ancestor from the eighteenth century, Thomas Erskine. As the youngest son of a noble family now living in genteel poverty, Thomas always knew he would have to make his own way in the world. Unable to follow his brothers to university, instead he joins the navy, rising through the ranks, travelling the world. When he is finally able to study law, his extraordinary experiences and abilities propel him to the very top and he becomes Lord Chancellor. Yet he has made a powerful enemy on his voyages, who will hound him and his family to the death. Ruth becomes ever more aware of Thomas as she is gripped by his story, and slowly senses that not only is his presence with her, but so is his enemy's. Ruth will have to draw upon new friends and old in what becomes a battle for her very survival - and discover an inner power beyond anything she has imagined. 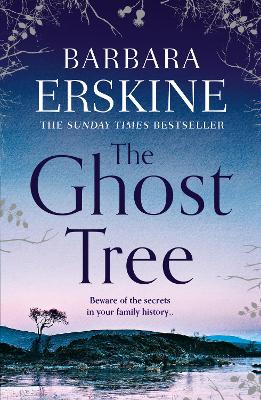 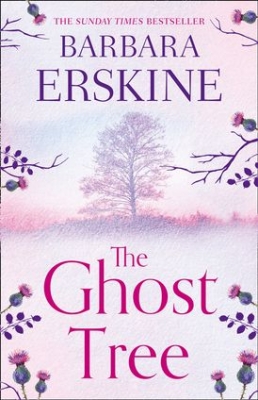 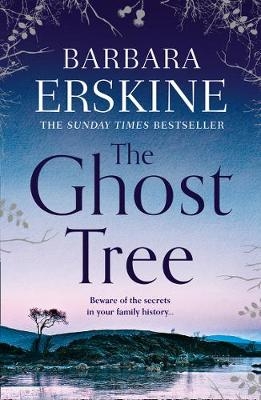 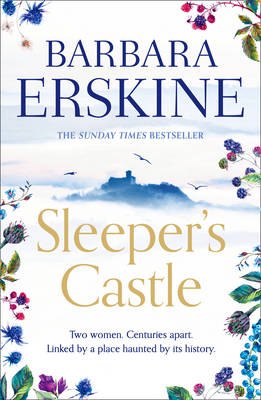