A horrifying crime. Water-tight evidence points to a single suspect. Except he was seventy miles away, with an iron-clad alibi. Detective Anderson sets out to investigate the impossible: how can the suspect have been both at the scene of the crime and in another town?

Mixing up genres and multiplying the surprises, The Outsider did keep me in suspense and I think that it is a really great King! - Club.StephenKing

This is one of those books where you find yourself rationing the number of pages you read each night to eke it out. A very good read indeed - The Afterword.co.uk

The Outsider is a crime masterpiece - Belfast Telegraph

So shout it from the rooftops: This new take on the old conundrum of how a man can be in two places at once is sensationally good - Sunday Express

King is arguably as much an American icon as the '68 Fastback or a classic red and white Plymouth Fury. All of these glories are on full display in his latest mystery-horror hybrid...you're in for one hell of a ride' -- Karin Slaughter - The Washington Post

King's blend of supernatural crime makes for a taut, clever read that will keep you guessing until the end - The Sun

If you read only one thriller this summer, make it this one - Daily Mail

A crime masterpiece that has you gripped throughout - Dublin Evening Echo

The Outsider gives King fans exactly what they want at the same time as cramming in new ideas, proving the least surprising thing of all: that his novels are as strong as they ever were - Guardian 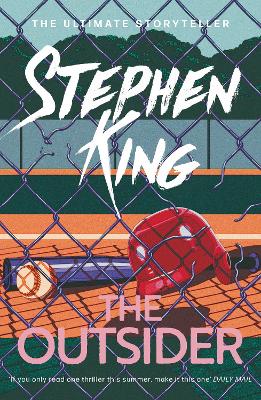 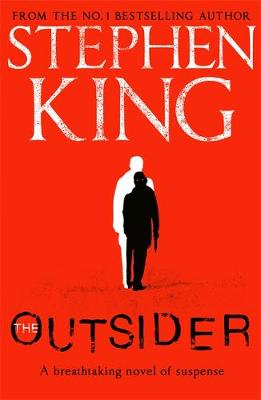 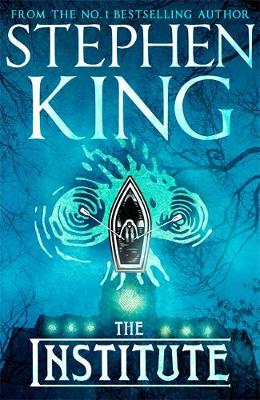