LoveReading View on Pieces of Her

Pieces of Her blew me away, it’s sharp, edgy, and compulsive. I foolishly started late in the evening and ended up keeping the early hours company for some time as I simply had to finish it! 31-year-old Andrea finds herself questioning everything she thought she knew about her mum Laura when a birthday trip ends in horrific violence, further danger rushes in and Andy desperately needs to find answers. The prologue encourages intrigue to bubble away nicely then, oh my word… chapter one!

Chapter one brilliantly sets the scene before exploding in the most shocking way, I gulped, settled further into my chair and braced myself for the experience.

Karin Slaughter has the ability to set a tale on fire, she fans the flames, and I needed my wits about me as the time frame changed and left my understanding floating for a while, searching for answers. Andy and Laura are fascinating characters, they challenged my thoughts and feelings in the best possible way. Incredibly stimulating and enthralling Pieces of Her has left me on a heart-hammering high!

Pieces of Her Synopsis

The thrilling new book from No. 1 internationally bestselling author Karin Slaughter, soon to be a Netflix series.

A terrifying act of violence...

It takes a split second for your life to change forever. And for Andrea Oliver that split second is a mass shooting in her local mall.

A woman whose life is built on a lie...

But this shocking act is only the start. Because then, as the bodies fall around them, Andy's mother Laura takes a step forward into the line of fire.

A fight for survival...

Hours later, Laura is in hospital, her face splashed over the newspapers. But the danger has only just begun. Now Andy must embark on a desperate race against time to uncover the secrets of her mother's past before any more blood is shed...

Pieces of Her Press Reviews

`Slaughter has outdone herself with Pieces of Her-a novel that sets the standard for psychological thriller writing. Rarely in fiction have the past and the present collided with such force and in such a distinctive and compelling voice' Jeffery Deaver

`Amongst the world`s greatest and finest crime writers' Yrsa Sigurdardottir

`Smart, gripping and packed with enthralling characters, this darkly addictive tale will reel you in from the get-go' Heat

`Buckle up for an exhilarating read' Prima

`This is a great writer at the peak of her powers. Karin Slaughter is at her nail-biting, heart-stopping, emotionally-draining best' Peter James

'Karin Slaughter has - by far - the best name of all of us mystery novelists. More to the point, The Good Daughter is Karin Slaughter's most ambitious, most emotional, and best novel. So far, anyway' James Patterson

`Simply the best book you'll read all year. Raw, powerful and utterly gripping - yet written with a tenderness and empathy that will break your heart' Kathryn Stockett, bestselling author of The Help

`The darkness of the past is very present in this utterly chilling thriller. With heart and skill Karin Slaughter keeps you hooked from the first page until the last' Camilla Lackberg

`The best yet' Lesley Pearse

`One of the boldest thriller writers working today' Tess Gerritsen

`Her characters, plot, and pacing are unrivalled' Michael Connelly 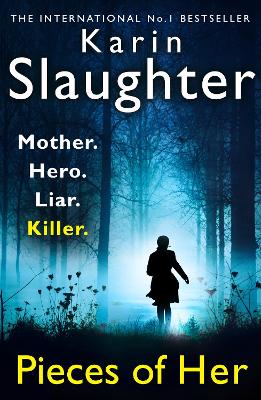 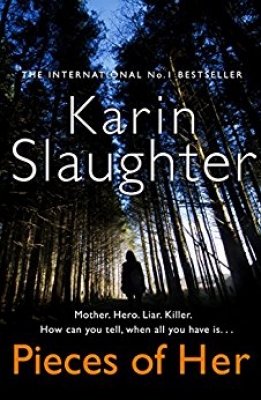 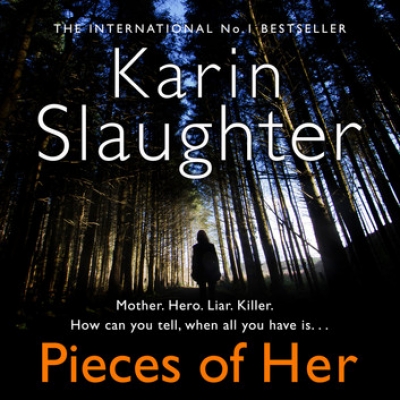 Karin Slaughter is the No.1 internationally-bestselling author of more than a dozen novels, including the Will Trent and Grant County series and the instant New York Times bestsellers Cop Town and Pretty Girls. There are more than thirty-five million copies of her books in print around the world. She lives in Atlanta, Georgia. Author photo © Alison Rosa 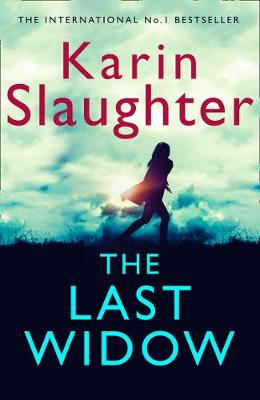