Memphis 68: The Tragedy of Southern Soul

LoveReading View on Memphis 68: The Tragedy of Southern Soul

WINNER OF THE PENDERYN MUSIC BOOK PRIZE 2018 In the 1950s and 1960s, Memphis, Tennessee, was the launch pad of musical pioneers such as Aretha Franklin, Elvis Presley, Johnny Cash, Al Green and Isaac Hayes, and by 1968 was a city synonymous with soul music. It was a deeply segregated city, ill at ease with the modern world and yet to adjust to the era of civil rights and racial integration. Stax Records offered an escape from the turmoil of the real world for many soul and blues musicians, with much of the music created there becoming the soundtrack to the civil rights movements. The book opens with the death of the city's most famous recording artist, Otis Redding, who died in a plane crash in the final days of 1967, and then follows the fortunes of Redding's label, Stax/Volt Records, as its fortunes fall and rise again. But, as the tense year unfolds, the city dominates world headlines for the worst of reasons: the assassination of civil rights leader Martin Luther King.

'As ever, Cosgrove's lucid, entertaining prose is laden with detail, but never at the expense of the wider narrative. Hinging on that Memphis destination, he traces the savage dichotomy at the city's heart: it was the site of multi-racial soul imprint Stax, but also the places where Martin Luther King was killed. A heartbreaking but essential read, and one that feels remarkably timely' - Clash Magazine

'There are few writers who so clearly and powerfully evince the relationship between popular culture and politics . . . This is a book that grabs you from the off. Cosgrove writes about the music with a passion and fire which is infectious' - Scots Whay Hae

'This book is for anyone who has an interest in music and American history, and as you read about the happenings in 1960s America, it is impossible not to see the parallels with present day USA. This gives added depth and meaning to the story Cosgrove tells, and lifts Memphis 68 far above the plethora of music titles out there on the bookshelves' - Scots Magazine 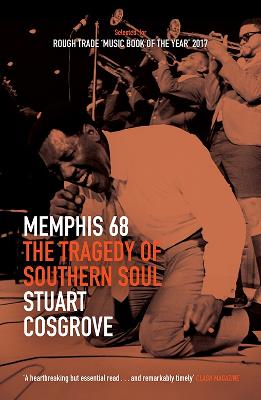 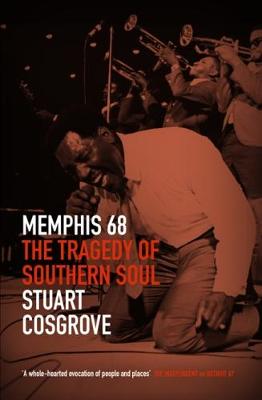 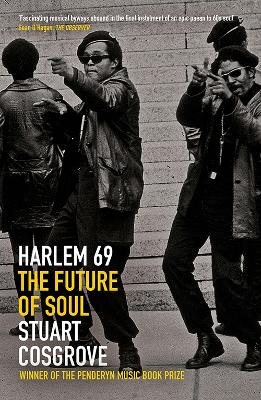 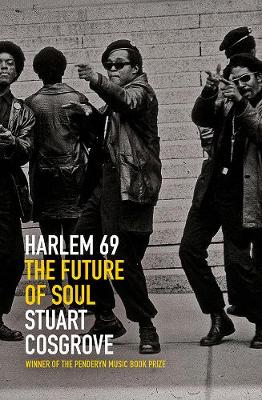