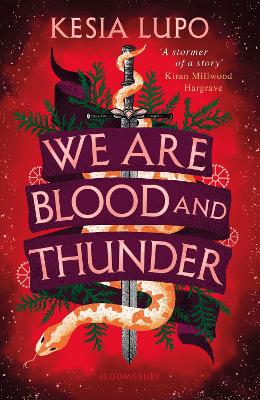 We Are Blood And Thunder

This lithe and lucidly lyrical debut is a delectable treat for fans of inventive, trope-busting fantasy.

Seventeen-year-old Lena is a cryptling, a person “marked out by their various deformities”. In Lena’s case, this is a dark birthmark on her face. She lives in Duke’s Forest, a magic-loathing, sealed-off city situated beneath a deadly storm cloud. And now Lena’s on the run. Accused of being a mage, she’s been sentenced to death and is desperate to flee Duke’s Forest. Meanwhile, on the other side of the barrier Constance wants to get back inside the city she fled before her own magical powers were discovered. The two women meet when Lena manages to escape, and their alternating narratives make for an un-put-down-able reading experience as it emerges that the storm cloud is actually a spell, and that they alone possess the power to quell it.

Immersive world building, intriguing characters, unexpected twists – this is a smart and atmospheric debut from an author to watch, and comes recommended for fans of Sarah J Maas and Melinda Salisbury.

We Are Blood And Thunder Synopsis

A stunning and original YA fantasy from a fantastic new talent. Perfect for fans of Leigh Bardugo and Laini Taylor. 'Deft, dark and daring' MELINDA SALISBURY 'A stormer of a story' KIRAN MILLWOOD HARGRAVE In a city where magic is feared and the dead are worshipped, life is overshadowed by a powerful and devastating storm cloud. One young woman is running for her life. Another is trying to return home. Both are looking for a place where they belong. But what Lena and Constance don't realise is that the storm cloud binds them. Without it, neither can get what she desires.

Kesia Lupo studied history at Oxford University and creative writing at Bath Spa. She lives in Bristol with her husband and works as a children's book editor, writing in the mornings before work. We Are Blood and Thunder is her first novel.

More About Kesia Lupo
Add To Wishlist
Buy from our bookstore and 25% of the cover price will be given to a school of your choice to buy more books.

Only You Can Save Mankind 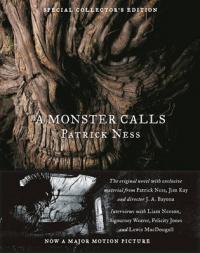 The Extraordinary Happenings of Peter Oddfellow: The Old Umbrella