Diary of a Wimpy Kid: The Meltdown (book 13)

Diary of a Wimpy Kid: The Meltdown (book 13) Synopsis

**The brand new Diary of a Wimpy Kid book is out now!** The 13th hilarious book in Jeff Kinney's bestselling Diary of a Wimpy Kid series. When snow shuts down Greg Heffley's middle school, his neighbourhood transforms into a wintry battlefield. Rival groups fight over territory, build massive snow forts, and stage epic snowball fights. And in the crosshairs are Greg and his trusty best friend, Rowley Jefferson. It's a fight for survival as Greg and Rowley navigate alliances, betrayals, and warring gangs in a neighbourhood meltdown. When the snow clears, will Greg and Rowley emerge as heroes? Or will they even survive to see another day? With millions of books sold around the world in 65 editions and 56 languages, Wimpy Kid has turned millions of kids into readers. 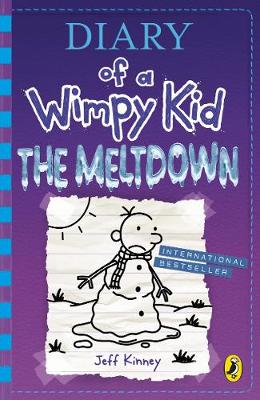 The Diary of a Wimpy Kid series is an international bestseller and has now been made into three blockbuster films. As well as being a bestselling author, Jeff is also an online developer and designer. He was named one of Time Magazine's 100 Most Influential People in 2009. He lives with his family in Massachusetts, USA. www.wimpykidclub.co.uk 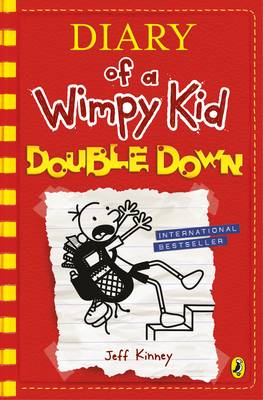 View All Books By Jeff Kinney