An audiobook edition of the 16th Rebus novel. Read by James Macpherson.

It's now a crucial time for Rebus. His superiors are getting increasingly impatient with his erratic behaviour and his relationship with Siobhan becomes ever more complicated. And most worryingly of all, as Rebus grows older he is starting to feel closer to the criminals he fights than to the force he works for.

Set against the backdrop of the explosive 2005 G8 summit this will be Ian's most hard-hitting novel yet. For amongst the hordes of protesters filling the streets, a serial killer lurks ...

'It makes great, gutsy listening, with James Macpherson in excellent voice, and one fo the best Rebus books ever.' Kati Nicholl, DAILY EXPRESS 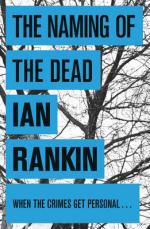 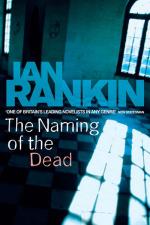