The Unpredictability of Being Human

LoveReading View on The Unpredictability of Being Human

Authentic, funny, coming-of-age story in which inimitable Malin discovers that “a friend worth having is someone who doesn't make you do anything you don't want to do”.

Branded a “weirdo" by most of her peers, fourteen-year-old Malin has a unique perspective on the world. She’s the idiomatic square peg in a round hole, with no mates beyond Magnus, the older cousin she turns to for advice and companionship. But when school “It Girl” tricks Malin into stealing, she strikes up a friendship with fellow outsider Hanna. While this is an unexpected source of joy, as is her sweetly portrayed relationship with fellow nerd Ruben, Malin’s home life remains confusingly fraught.

There are tragic turns along the way, but Malin’s incomparable embodiment of the human spirit always shines through. She’s often naïve, but her voice is witty, laced with self-depreciation and nuggets of wisdom. While things might not go to plan, she learns that “sometimes okay is good enough”, and that everyone should have “a chance to make things right again”. Poignant and compassionate, this life-affirming bundle comes wrapped in a refreshing Norwegian setting, and also comes wholeheartedly recommended for readers who relish real-life honesty.  ~ Joanne Owen

The Unpredictability of Being Human Synopsis

If 14-year-old Malin was God for a day, she wouldn't change much. Dad would still yell; her brother Sigve would still get in trouble, and Mom would still think wine is good for the heart. She'd still be friends with Hanna, even if they met shoplifting. Because stuff's okay, mostly. And if He could fix the world, wouldn't God have done it already? 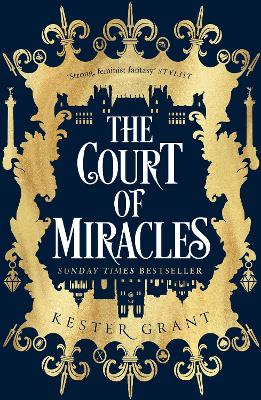 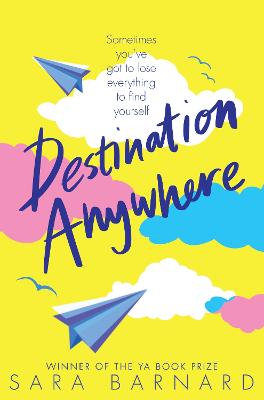 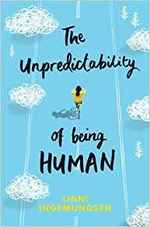 Linni Ingemundsen is from Norway and currently works in Malta. She does not know how to draw but is somehow also a freelance cartoonist. Linni has lived in three different countries and will never be done exploring the world. Still, what truly inspires her writing is her background growing up in a village on the southwestern coast of Norway. Linni began writing her debut novel while on the Oxford Brookes MA in Creative Writing.

View All Books By Linni Ingemundsen