The second tie-in to ITV drama Victoria unveils the complex, passionate relationship of Victoria and Albert.

What happened after the Queen married her handsome prince? Did they live happily ever after, or did their marriage, like so many royal marriages past and present fizzle into a loveless bond of duty? Victoria and Albert were the royal couple that broke the mould - it may have been an arranged match, yet their union was a passionate, tempestuous relationship between two extremely strong-willed individuals. Despite the fact that they were first cousins they could not have been more different people - she was impulsive, emotional, capricious, while he was cautious, self-controlled, and logical. But together they became the most successful royal couple there had ever been, and this book reveals the private and the public face of Victoria and Albert's marriage. Using their letters and diaries, Victoria and Albert charts the constant ebb and flow of power between the couple, and presents a picture of a very modern marriage. 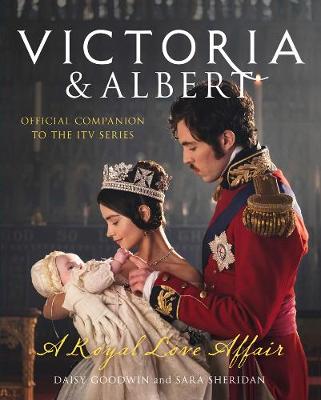 Daisy Goodwin was our Guest Editor in May 2014 - click here - to see the books that inspired her writing. Daisy Goodwin was educated at Cambridge and Columbia University.  She is a television producer and has edited a number of poetry anthologies. In 2010 her first novel, My Last Duchess was published to critical acclaim and she was chair of the judging panel of the Orange Prize for Fiction. She is married with two daughters.   Author photo © Mike Hogan 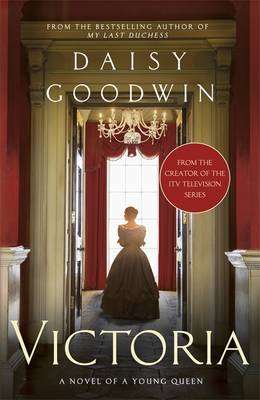 View All Books By Daisy Goodwin