LoveReading View on The Suspicions of Mr. Whicher

This reads like a first rate crime novel but is in fact an analysis of real life events. It's so good it won the Samuel Johnson Prize for Non-Fiction in 2008. Said to have inspired Dickens, Willkie Collins and many, many more this is a case that will keep you gripped until the final page.

A beautiful new limited edition paperback of The Suspicions of Mr. Whicher, published as part of the Bloomsbury Modern Classics list.

Saville's corpse, already stiff, was laid on a table beneath the kitchen window; upstairs the shape of his sleeping self was still indented on the sheets and pillow of the cot. On a summer's morning in 1860, the Kent family awakes in their elegant Wiltshire home to a terrible discovery; their youngest son has been brutally murdered. When celebrated detective Jack Whicher is summoned from Scotland Yard he faces the unenviable task of identifying the killer - when the grieving family are the suspects. The original Victorian whodunnit, the murder and its investigation provoked national hysteria at the thought of what might be festering behind the locked doors of respectable homes - scheming servants, rebellious children, insanity, jealousy, loneliness and loathing.

It is a beautiful piece, written with great lucidity and respect for the reader, and with immaculate restraint. A classic, to my mind, of the finest documentary writing   John le Carre

I can't think of another book which takes you so fast into the smells, tastes and atmosphere of that time  Doris Lessing

A pacy analysis of a true British murder case from 1860, the unravelling of which involved one of the earliest Scotland Yard detectives and inspired sensation novelists such as Dickens and Wilkie Collins ... Absolutely riveting   Sarah Waters

Summerscale has constructed nothing less than a masterpiece ... My shelves are stacked with books about crime, but none more satisfying than this   Mail on Sunday 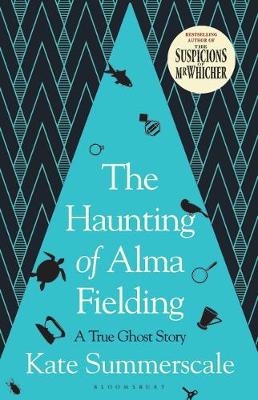 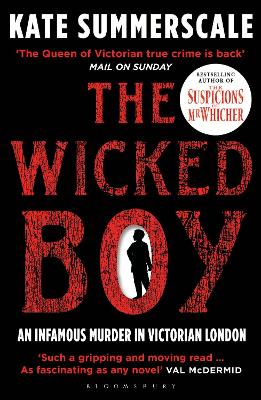