The Loneliest Girl in the Universe 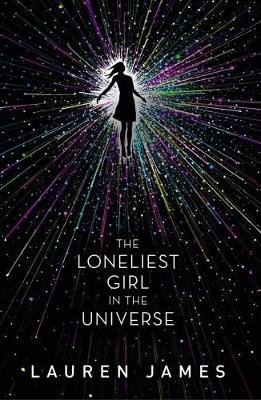 LoveReading Expert Review of The Loneliest Girl in the Universe

September 2017 Book of the Month |  In a Nutshell: Stellar story of survival in outer space

A uniquely thought-provoking, space-set page-turner with an unforgettable main character whose strength and resolve will leave readers reeling in admiration.

Romy is alone in space, decades from Earth. She’s the sole survivor aboard The Infinity, a spacecraft whose crew had been tasked with the mission of establishing “the new home of humanity on Earth II”. After losing her parents at the age of eleven, she’s had to come to terms with being entirely alone. “I just got on with it”, she states, revealing her characteristic, awe-inspiring strength. Then news comes from NASA that another ship has launched and the programme will be pushed forward by over twenty years. Romy is ecstatic that she’ll have company again. This is intensified when she and J, the young Commander of the new ship, start communicating and strike up a close bond, as troubling news comes from Earth.

Romy’s experience of falling for J is dazzlingly evoked - every skip of her heart, every frisson of passion - as she imagines them as the Adam and Eve of Earth II. The novel’s darker strands are powerfully done too. Romy is haunted by the traumatic events that forced her into solitude, then there’s the succession of shocking revelations that explode when she begins to question J. To say the twists are unexpected is an understatement. This is one of those rare reads that defies classification. Smart sci-fi; gripping thriller; coming-of-age epic - it’s all this and more.  ~ Joanne Owen

The Loneliest Girl in the Universe Synopsis

Can you fall in love with someone you've never met, never even spoken to - someone who is light years away? Romy Silvers is the only surviving crew-member of a spaceship travelling to a new planet, on a mission to establish a second home for humanity. Alone in space, she is the loneliest girl in the universe until she hears about a new ship which has launched from Earth - with a single passenger on board. A boy called J. Their only communication is via email - and due to the distance between them, their messages take months to transmit. And yet Romy finds herself falling in love.But what does Romy really know about J? And what do the mysterious messages which have started arriving from Earth really mean? Sometimes, there's something worse than being alone...

What To Read After The Loneliest Girl in the Universe 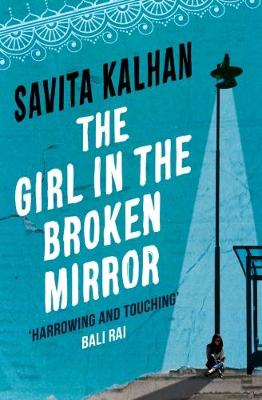 Gripping psychological thriller with a very relatable heroine. The Bookseller

The Loneliest Girl in the Universe is shocking and brutal and has the best twist I've ever read. The sinister realism of Romy's situation is as terrifying as it is gripping, and I was rooting for her from beginning to end.  Alice Oseman

Lauren James is a scientist by day, writer by early hours of the morning. She graduated in 2014 with a Masters degree in Natural Sciences from the University of Nottingham, where she studied Chemistry and Physics. She now lives in the village of Berkswell, West Midlands. You can find her on Twitter at @Lauren_E_James, which she mainly uses to fancast actors as her characters and panics about all of the overly ambitious plans she has for her PhD, or her website at https://lauren-e-james.tumblr.com.

View All Books By Lauren James