LoveReading View on A Legacy of Spies

Although unanimously heralded for featuring the return of spy master Smiley, this is more about his sidekick Peter Guillam, a sometimes melancholy tale revisiting the past and, more specifically, the operation and some of the characters detailed in the classic The Spy Who Came in from The Cold. Although Smiley is an ever present figure lurking in the shadows, as Guillam is forced to unravel complex threads of treachery, lies and deceit that have now come to roost, Smiley actually only makes a brief, if welcome, appearance at the conclusion of the tale, a meditation on the secret world and the damage done when the end always justified the means, not withstanding the human cost. Disillusioned, a bittersweet ballad about the morality of its characters and written, as ever, so beautifully and wittily, this is a perfect coda to the saga of the Circus, where so many much-loved, if dubious, characters we knew so well make fleeting passages on the scene. Le Carre at his best and you can’t get any better. Reminds us of what we lost when the series initially came to an end.  ~ Maxim Jakubowski

A Legacy of Spies Synopsis

Peter Guillam, staunch colleague and disciple of George Smiley of the British Secret Service, otherwise known as the Circus, has retired to his family farmstead on the south coast of Brittany when a letter from his old Service summons him to London. The reason? His Cold War past has come back to claim him. Intelligence operations that were once the toast of secret London are to be scrutinised by a generation with no memory of the Cold War. Somebody must be made to pay for innocent blood once spilt in the name of the greater good. Interweaving past with present so that each may tell its own story, John le Carre has given us a novel of superb and enduring quality.

A Legacy of Spies Press Reviews

He can communicate emotion, from sweating fear to despairing love, with terse and compassionate conviction. Above all, he can tell a tale. Formidable equipment for a rare and disturbing writer  Sunday Times

I have re-read The Spy Who Came In From The Cold over and over again since I first encountered it in my teens, just to remind myself how extraordinary a work of fiction can be -- Malcolm Gladwell

Perhaps the most significant novelist of the second half of the 20th century in Britain. He will have charted our decline and recorded the nature of our bureaucracies like no one else has. He's in the first rank -- Ian McEwan

A literary master for a generation -- Observer 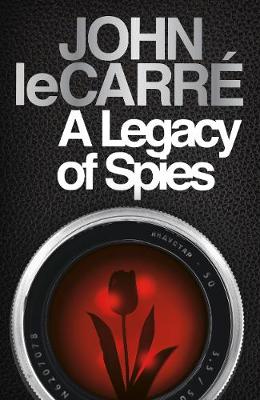 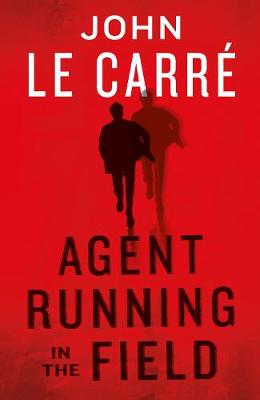 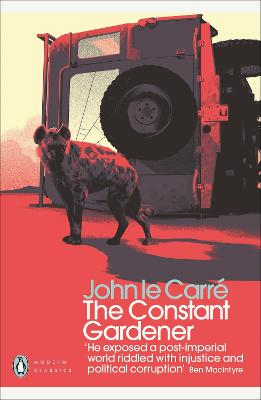