In a Nutshell: School life, suspense, and stepping from the shadows of grief and guilt

An emotionally-charged, edge-of-your-seat thriller in which a young woman experiences a rollercoaster ride of guilt, grief and complex friendships.

Twin sisters Harper and Jenna had always wanted to go to boarding school like the St Clare’s twins, and Harper gets to do just that when her dad wins big on a work lottery syndicate. But, far from fulfilling a lifelong dream, Harper wants to go to Duncraggan Academy to escape the guilt she feels for her sister’s anorexia-related death. While secretly grappling with this, she makes great friends, and then new girl Kirsty is invited into their peer group. She and Harper bond when Kirsty confides that she’s also lost a sister, but things get way out of control when Kirsty becomes Harper-obsessed and claustrophobically clingy.

Tension builds to a jaw-dropping crescendo as truths are revealed, loyalties are tested, and a whole lot of understanding is needed. Gripping and gratifyingly multi-layered, fans of thrillers with emotional depth will find much to love here. ~ Joanne Owen

Harper has tried to forget the past and fit in at expensive boarding school Duncraggan Academy. Her new group of friends are tight; the kind of girls who Harper knows have her back. But Harper can't escape the guilt of her twin sister's Jenna's death, and her own part in it - and she knows noone else will ever really understand. But new girl Kirsty seems to get Harper in ways she never expected. She has lost a sister too. Harper finally feels secure. She finally feels...loved. As if she can grow beyond the person she was when Jenna died. Then Kirsty's behaviour becomes more erratic. Why is her life a perfect mirror of Harper's? And why is she so obsessed with Harper's lost sister? Soon, Harper's closeness with Kirsty begins to threaten her other relationships, and her own sense of identity. How can Harper get back to the person she wants to be, and to the girls who mean the most to her?

A darkly compulsive story about love, death, and growing up under the shadow of grief. 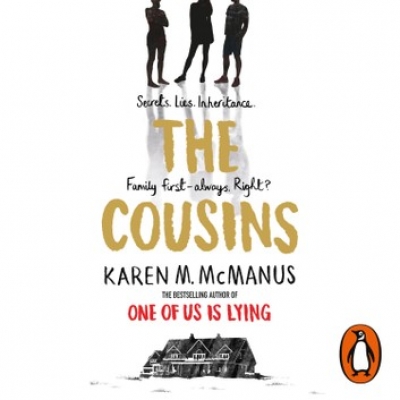 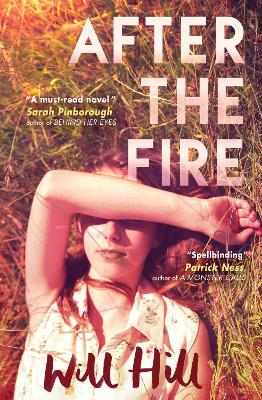 Incredible - pure and simple Writing from the Tub

I wholly, unabashedly and completely recommend this book Inis Magazine

Clarke...succeeds brilliantly, thanks to the reality of the characters and the depth of the emotion The Scotsman 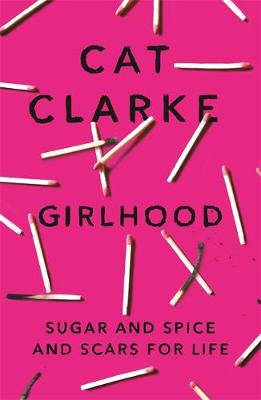 Cat Clarke is the bestselling, award-winning author of six YA novels. She was born in Zambia and brought up  in Edinburgh and Yorkshire, which has given her an accent that tends to confuse people. She lives in  Edinburgh with her partner, two ninja cats and two decidedly non-ninja cocker spaniels.