Conrad & Eleanor A Drama of One Couple's Marriage, Love and Family, as They Head Towards Crisis

LoveReading Expert Review of Conrad & Eleanor A Drama of One Couple's Marriage, Love and Family, as They Head Towards Crisis

An intricate and revealing portrait of a dysfunctional marriage as it unravels in midlife crisis and estrangement, and the fallout from one summer, twenty-five years ago.

Conrad & Eleanor A Drama of One Couple's Marriage, Love and Family, as They Head Towards Crisis Synopsis

A BBC Radio 4 Book at Bedtime When Conrad fails to return home from a science conference, Eleanor guesses he may at last be reacting to her infidelity. Or has he finally tired of his stagnating job in transplant research? Eleanor's own scientific career has forged ahead, while Conrad played main carer to their children. The four children, now adult, fear for their father but seem to have little sympathy for their tough ambitious mother. Meanwhile, a long way from home, Conrad is alone, scared and on the run.

What To Read After Conrad & Eleanor A Drama of One Couple's Marriage, Love and Family, as They Head Towards Crisis 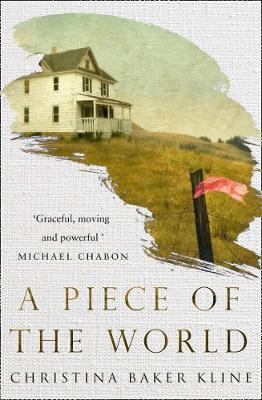 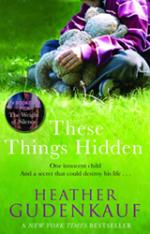 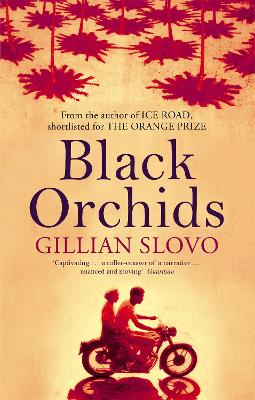 'This is an extraordinary novel about an ordinary situation; the unravelling of a marriage. Jane Rogers writes with delicacy and insight about the death throes of a long relationship... This is a dissection of a relationship that cuts to the bone.' The Times

'Rogers recognises the coincidences of opposites, of irreconcilable drives, at the quick of human experience. It is this that powers Conrad & Eleanor and keeps the reader engrossed... The sequence is a microcosm of the novel's structure, the roiling tempest in Conrad's mind coming to rest in exhausted affirmation. It's brilliantly done - a sustained exploration of the polarities at the enduring heart of love.' Guardian

'Her observation of our species is tender, precise, illuminating.' -- Hilary Mantel 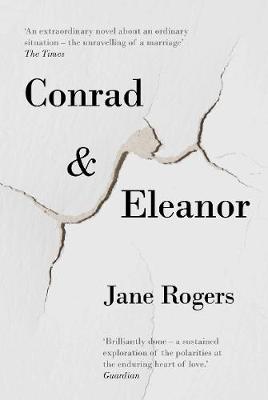 Jane Rogers has written eight novels including Her living Image (Somerset Maugham Award), Mr Wroe’s Virgins (Guardian Fiction Prize runner-up), Promised Lands (Writers Guild Best Novel Award),  Island (Orange long-listed),  and The Voyage Home. She has written drama for radio and TV, including an award-winning adaptation of Mr Wroe’s Virgins for BBC2.  Her radio work includes both original drama and Classic Serial adaptations. She has taught writing at the University of Adelaide,  Paris Sorbonne IV, and on a radio-writing project in Eastern Uganda. She is Professor of Writing at Sheffield Hallam University, ...