The Bureau of Second Chances

LoveReading Expert Review of The Bureau of Second Chances

Winner of the Writers’ Guild Best First Novel Award 2017 - This gentle yet beautifully told story follows recently-widowed Thomas on a journey back to the India of his birth, where he rediscovers not only himself but also the Bureau of Second Chances.

Thomas and his wife Nimmy, had planned to retire together in the small fishing village of Kerala but life doesn’t quite go to plan when Cancer takes Nimmy from him.  After a lifetime in London, Thomas returns to their homeland alone and soon begins to reacquaint himself with the traditions and life he left behind.  When a friend in need asks him to help run his Optical Store, Thomas soon suspects that there is certainly more at work than meets the eye in the store.  For the efficient and trusted assistant Rani is also providing lonely men and women the opportunity for a second chance in life and love.  Before long Thomas is discovering himself in a way he hasn’t dared before and begins to hope that life may still yet hold a few surprises and the chance of happiness for him again too.

Sheena Kalayil paints a wonderfully atmospheric picture of life in India and captures her characters perfectly so that I became invested in their stories and longed for them to find the happy ending they so deserved. ~ Shelley Fallows

The Bureau of Second Chances Synopsis

Is going back the only way to start again?After more than thirty years in London, recently-widowed Thomas Imbalil returns to India. He spends his first months in uncluttered isolation in his house overlooking the Arabian Sea, in a small fishing village in Kerala. But when he agrees to look after his friend's business, Chacko's Optical Store, he meets and befriends Rani, the young assistant. Before long he discovers that Rani is using the store to run an intriguing side-business.He agrees to turn a blind eye to her operations until his friend returns, but this discovery makes him restless, and reminds him of the loneliness he is feeling and which lies ahead of him. Rani also reveals herself as a much more complex individual than he had first imagined, and while he had envisaged a quiet re-acquaintance with his homeland, Thomas finds himself becoming more and more entangled with the lives of those around him. 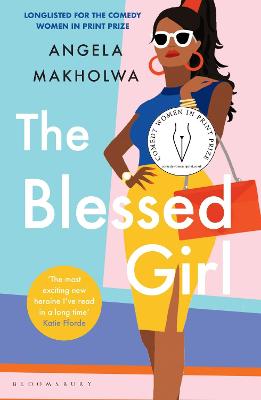 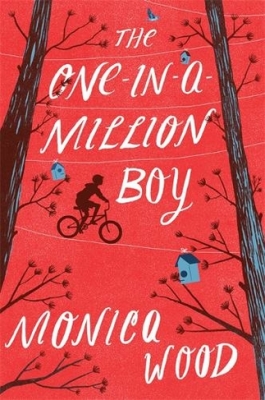 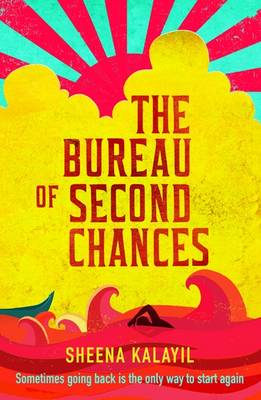