You Don't Know Me

LoveReading View on You Don't Know Me

At once a captivating courtroom drama, and a poignant personal story that explores social disadvantage and London gang culture from the unique perspective of an unforgettable narrator.

An unnamed 21-year-old man is on trial for murder. He’s sacked his lawyer and is in the dock giving his own closing speech to the jury. “Bruv, I need to start telling it like it is,” he asserts, which is exactly what he does. The defendant’s speech is direct, gritty and heartfelt, and takes many “bus diversions” in order to give the jury the full contextual background he believes they need to come to the right verdict. His voice is charismatic and compelling, especially as he describes his tough childhood, and his love for girlfriend Kira, for whom he would do anything.

“I don't remember choosing any of it,” the defendant remarks as he nears the end of his speech, and a lack of choice, and the spiraling, entrapping nature of the gangland world are at the heart of this incisively hard-hitting novel. We hear how kids as young as ten come to carry guns and drugs for gang leaders, how teenage girls are sold into a life of addiction and prostitution. And, through the narrator’s decision to tell it exactly as it is, we’re asked to consider the repercussions of a system in which the accused are often tried by juries who are nothing like themselves, and know nothing of their worlds. Indeed, the narrator concludes by asking the jury to “try and be me” when they deliver their verdict. This is crime fiction with conscience, and an utterly un-put-down-able debut that had me hooked from start to finish. ~ Joanne Owen

You Don't Know Me Synopsis

An unnamed defendant stands accused of murder. Just before the Closing Speeches, the young man sacks his lawyer, and decides to give his own defence speech. He tells us that his barrister told him to leave some things out. Sometimes, the truth can be too difficult to explain, or believe. But he thinks that if he's going to go down for life, he might as well go down telling the truth. There are eight pieces of evidence against him. As he talks us through them one by one, his life is in our hands. We, the reader - member of the jury - must keep an open mind till we hear the end of his story. His defence raises many questions...but at the end of the speeches, only one matters: Did he do it? 'It's the voice that does it: edgy, conflicted, desperately urgent. A startlingly confident and deft debut' TANA FRENCH, internationally bestselling author 'A bold and original courtroom drama, You Don't Know Me heralds the arrival of a thrilling new voice in crime fiction' TIM WEAVER, Sunday Times bestselling author of the David Raker series 'An eye-opening, slick and compulsive thriller with an important message and unique writing' ADAM DEACON, actor, writer, rapper, director - star of Kidulthood and Adulthood

You Don't Know Me Press Reviews

'I opened this book to a random page, read five lines - and finished it at three that morning. It's the voice that does it: edgy, conflicted, desperately urgent, the voice of a young man who's both too smart and (if you believe him) not quite smart enough for the inexorable spiral of events into which he's dragged. This is a startlingly confident and deft debut' Tana French 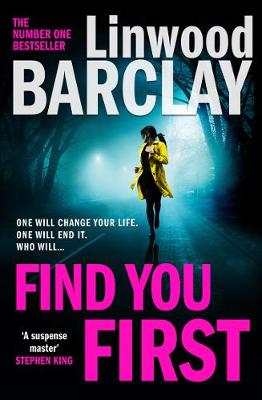 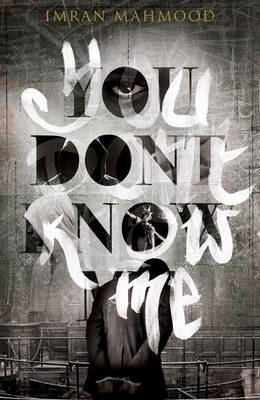 Imran Mahmood is a Criminal defence barrister with over twenty years' experience in the Crown Court and Court of Appeal. He specialises in Legal Aid cases involving crimes such as murder and other serious violence as well as fraud and sexual offences. He was born in Liverpool and now lives in London with his wife and daughter. Author photo © Bill Waters