A breezy read that brings turn of the 20th century New York to colourful life, this debut is a potent charmer. Based on the true life legal battle between 6ft tall Constance Kopp, who later went on to become the USA's first female deputy sheriff, and irascible Henry Kauffman, a mill owner with dangerous mafia connections, this is a pleasing tale of female empowerment with a light, humorous touch. When Constance and her two sisters riding in a buggy are hit by Kaufman's transport, she naturally seeks compensation and when it is not forthcoming wages a war of attrition and words on the culprit which is soon complicated by his criminal acquaintances, ensuing in threats, harassment, possible kidnapping and, in due course, the triumph of virtue. Feminist history with a light gossamer touch and a heroine who, one hopes, will make many future successful appearances on the page. Downright elegant and charming.

From the New York Times best-selling author of The Drunken Botanist comes an enthralling novel based on the forgotten, true story of one of the US's first female deputy sheriffs. Constance Kopp doesn't quite fit the mould. She towers over most men, has no interest in marriage or domestic affairs, and has been isolated from the world since a family secret sent her and her sisters from the city to the country fifteen years before. When a powerful, ruthless factory owner runs down their buggy, a dispute over damages turns into a war of bricks, bullets, and threats as he unleashes his gang on their farm. The sheriff enlists her help, and it turns out that Constance has a knack for outwitting (and disarming) the criminal element, which might just take her back out into the world and onto a new path in life. Through Amy Stewart's exuberant storytelling, Constance Kopp catapults from a forgotten historical anecdote to an unforgettable historical-fiction heroine - an outsized woman not only ahead of her time, but sometimes even ahead of ours.

'A smart, romping adventure, featuring some of the most memorable and powerful female characters I've seen in print for a long time. I loved every page as I followed the Kopp sisters through a too-good-to-be-true (but mostly true!) tale of violence, courage, stubbornness, and resourcefulness.'
Elizabeth Gilbert

'A sheer delight to read and based on actual events, this debut historical mystery packs the unexpected, the unconventional, and a serendipitous humor into every chapter. Details from the historical record are accurately portrayed by villains and good guys alike, and readers will cross their fingers for the further adventures of Constance and Sheriff Heath. For fans of the Phryne Fisher series by Kerry Greenwood, and the Mary Russell and Sherlock Holmes mysteries by Laurie R. King.' Booklist, starred

'Hardened criminals are no match for pistol-packing spinster Constance Kopp and her redoubtable sisters in this hilarious and exciting period drama by bestseller Stewart (The Drunken Botanist). This is an elegant tale of suspense, mystery, and wry humor ... A surprising Kopp family secret, a kidnapped baby, and other twists consistently ratchet up the stakes throughout, resulting in an exhilarating yarn.'
Publishers Weekly, starred

'Stewart crafts a solid, absorbing novel based on real-life events - though they're unusual enough to seem invented. Stewart deftly tangles and then unwinds a complicated plot with nice period detail ... More adventures involving gutsy Constance, quietly determined Sheriff Heath, and a lively cast of supporting characters would be most welcome.'
Kirkus, starred

'In her engaging first novel, Stewart (The Drunken Botanist) draws from the true story of the Kopp sisters (Constance became one of the country's first female deputy sheriffs) and creates a welcome addition to the genre of the unconventional female sleuth. Colorful, well-drawn characters come to life on the page, and historical details are woven tightly into the narrative. The satisfying conclusion sets up an opening for future Constance Kopp novels. VERDICT: Historical fiction fans and followers of Rhys Bowen's 'Molly Murphy'
mysteries and Victoria Thompson's 'Gaslight Mystery' series will delight in the eccentric and feisty Kopp women.' Library Journal, starred

'A period thriller that rivals any other historical-based suspense novel. Stewart weaves an amazingly delightful tale, one I was hard pressed to put down. This novel should be listed for debut novel awards.' Suspense Magazine

'How could you not fall in love with a book about one of the first female deputy sheriffs and her sisters - especially when it's written by the enthralling Amy Stewart? Full of long-held secrets, kicked-up dust, simmering danger, and oh yes, that gun - this gritty romp illuminates one of history's strongest women with a hold-your-breath panache.' Caroline Leavitt, New York Times bestselling author of Is This Tomorrow and Pictures of You

'Girl Waits With Gun makes excellent use of history to put a fresh spin on classic cop-and-crook types. Amy Stewart's true-life protagonist is a 'rough and tumble'
version of the early 20th century's New Woman. She is witty, sharply-drawn, and suffers no fools!' Suzanne Rindell, author of The Other Typist

Amy Stewart is the award winning author of six books, including the bestsellers The Drunken Botanist and Wicked Plants. She and her husband live in Eureka, California, where they own a bookstore called Eureka Books.

More About Amy Stewart
Add To Wishlist
Buy from our bookstore and 25% of the cover price will be given to a school of your choice to buy more books. 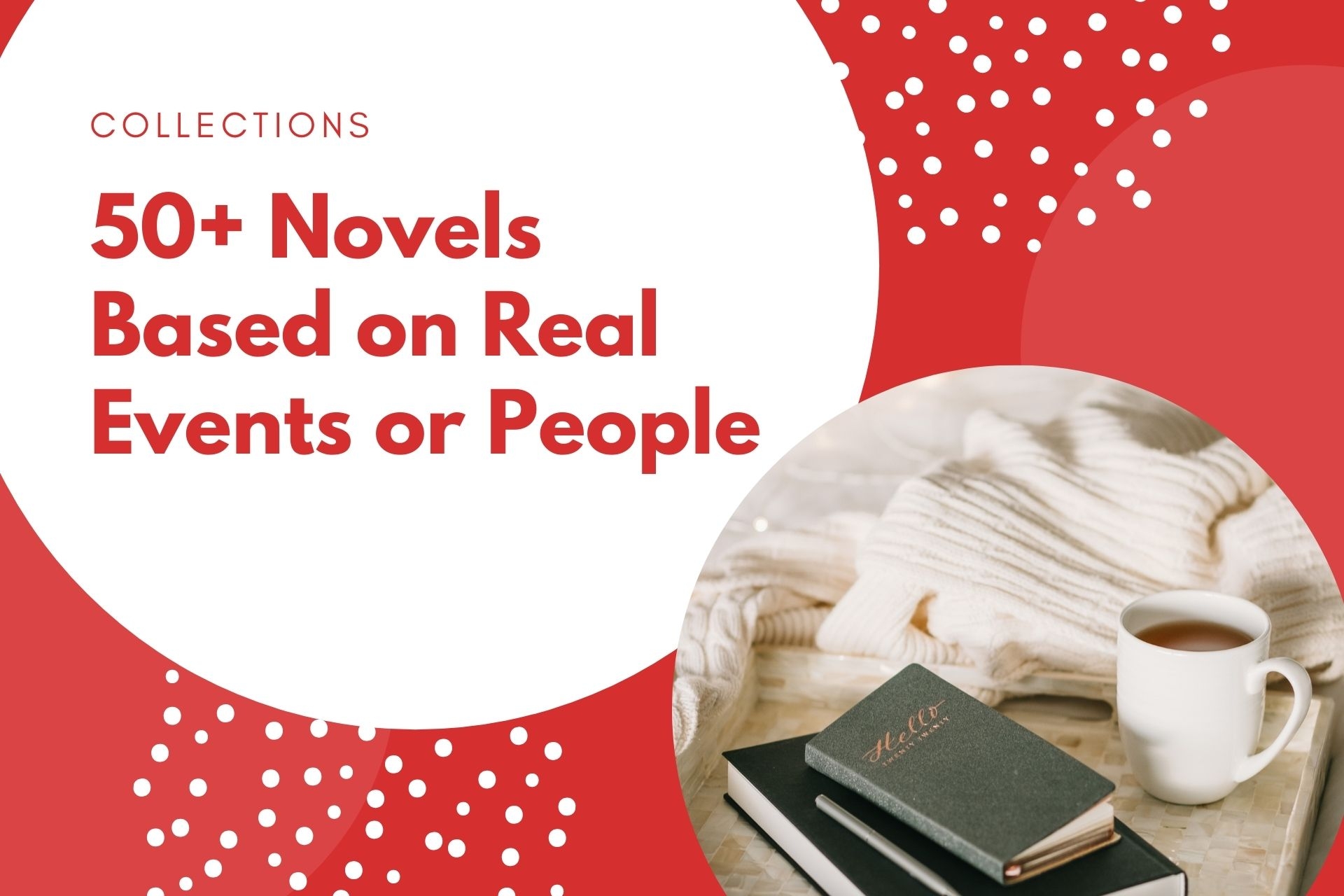 50+ Novels Based on Real Events or People

The Unexpected Inheritance of Inspector Chopra

The Bay at Midnight

A Drop of the Hard Stuff