LoveReading View on War and Peace

It's 1805 and St Petersburg, Russia is overwhelmed by terror and uncertainty as Napoleon marches on the country and war breaks out.

Focusing on three characters whose lives are transformed, War and Peace is about people trying to find their place in a world completely changed by war, social, political and spiritual upheaval. Timeless themes that resonate today while also offering an insight into a moment in history. A fantastic classic recommended by us.

At a glittering society party in St Petersburg in 1805, conversations are dominated by the prospect of war. Terror swiftly engulfs the country as Napoleon's army marches on Russia, and the lives of three young people are changed forever. The stories of quixotic Pierre, cynical Andrey and impetuous Natasha interweave with a huge cast, from aristocrats and peasants to soldiers and Napoleon himself. In War and Peace, Tolstoy entwines grand themes - conflict and love, birth and death, free will and faith - with unforgettable scenes of nineteenth-century Russia, to create a magnificent epic of human life in all its imperfection and grandeur. Anthony Briggs' superb translation combines stirring, accessible prose with fidelity to Tolstoy's original, while Orlando Figes' afterword discusses the novel's vast scope and depiction of Russian identity. This edition also contains appendices, notes, a list of prominent characters and maps.

'A masterpiece ... this new translation is excellent' -- Antony Beevor

'War and Peace is like no other novel ... Tolstoy writes of both war and peace more marvellously than anyone else has done' -- John Bayley The Sunday Times 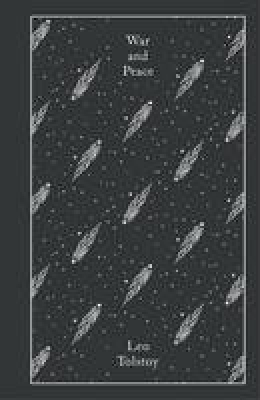 Leo Tolstoy was born in 1828 at Yasnaya Polyana, province of Tula, the fourth son of Count Nikolay Tolstoy. Between 1856 and 1861 Tolstoy wrote and traveled abroad extensively. He returned with a sense of revulsion for what he considered to be European materialism. In 1859 he started several schools for peasant children at Yasnaya and in 1862 he founded a magazine in which he contended that it was the peasants who should teach the intellectuals, rather than the other way round. Tolstoy's increasingly radical political stance at the end of his life alienated his wife. He frequently dispensed huge sums of money to beggars ... 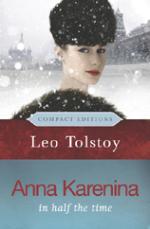 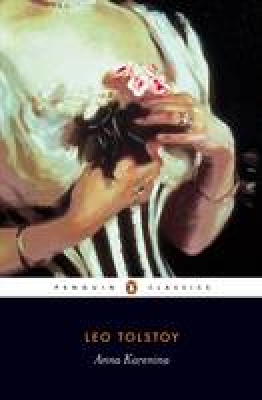 View All Books By Leo Tolstoy