LoveReading View on The Mysteries

A Texan writer who has lived in Britain for many years, Lisa Tuttle is a secret treasure. Her work has for years skirted the tenuous, poetic reaches of horror and fantasy (and she once collaborated with Game of Thrones' George R.R. Martin). This 10-years old novel finally issued in the UK is one of her best, an allusive tale of a missing daughter and the private investigator hired to find her and quickly being drawn into a territory where reality and myth coexist in dark and sinister ways. Deceptively quiet and unspectacular, and with the feel of a Celtic ghost story, this is the sort of slow-burning, haunting novel that digs its claws into the reader and never lets go. Neil Gaiman, an author who knows how to swim between layers of grey, praises the book highly and sees Tuttle as his peer. And quite rightly so. ~ Maxim Jakubowski

Laura Lensky's daughter, Peri, has been missing for two years. For the police it's a closed case - she wanted to run away - but for her mother and boyfriend, Hugh, it's a different story. When Laura hires private investigator Ian Kennedy, it is a last-ditch attempt to find her daughter before she leaves for America. Drawn in by strange parallels to an obscure Celtic myth and his first, almost unexplainable case, Ian takes the job. But his beliefs are about to be stretched to their limit - there are darker and more devious forces at work here than any of them imagined.

'a rather clever and engaging blend of folkloric fantasy and the detective novel, although not without an undercurrent of malevolence.' 555/666 The Horror Hothouse 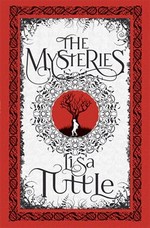 Lisa Tuttle was born and raised in Texas, but moved to Britain in the 1980s. She now lives with her writer husband, Colin Murray, and their daughter on the side of a Scottish loch. She has written more than a dozen highly acclaimed fantasy, science fiction and horror novels. 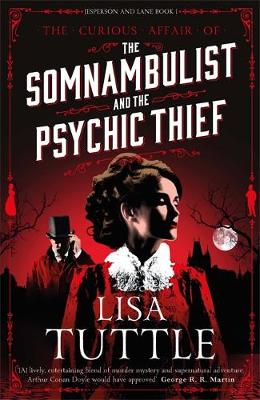 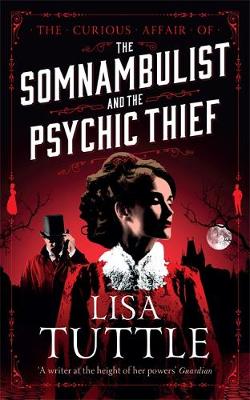 View All Books By Lisa Tuttle