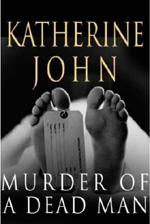 Murder of a Dead Man

When a charred and unrecognisable body is found, Sergeant Trevor Joseph has a difficult case on his hands as the victim turns out to be the body of a young lawyer who died two years ago.

Murder of a Dead Man Synopsis

Jubilee Street â€“ the haunt of addicts and vagrants is a part of town to avoid at all costs, especially when it becomes the stalking ground of a brutal and ruthless murderer.

A drunken down and out is the first casualty, mutilated and burned alive but his grisly death raises even more problems for the investigating officers, Sergeants Trevor Joseph and Peter Collins.

They discover that their victim died two years earlier. So who is the dead man? And what was the motive for the bizarre crime?

While they seek a killer in the dark urban underworld, the tally of corpses grows and the only certainty is that they can trust no manâ€™s face as his own.

Katherine John is a pen name of the author Catrin Collier. She was born and brought up in Pontypridd and worked for a while in Europe and before returning to her native . She now lives on the near , with her family.

More About Katherine John
Add To Wishlist
Buy from our bookstore and 25% of the cover price will be given to a school of your choice to buy more books.

If You Were Here 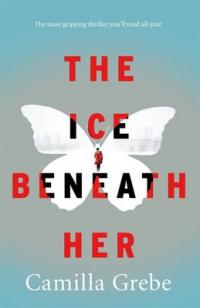 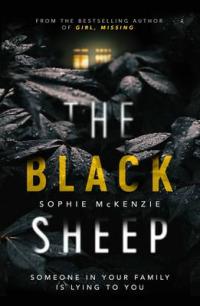