The lives of a disparate group of characters based on a street in London - Pepys Road.  We dart quickly between their stories, building up portraits of each and leading us through the dramas of their mostly separate lives.  It's easy to read, well researched, long and full of recognisable characters, some coming over as stereotypes, not "The Great London Novel" but certainly fun. ~ Sarah Broadhurst

From the bestselling author of Whoops! and The Debt to Pleasure comes a post-financial crisis, state-of-the-nation novel told with compassion, humour and unflinching truth. Featuring a contemporary cast of characters that crosses race, class and religion, Capital is the moving and hugely topical story of one street caught on the brink of the crash. Capital: the City of London. Capital: money, currency, finance. Both are central to the multicultural micro-society living and working on Pepys Road-an ordinary street in the Capital. Formerly working class, the simple houses have seen a wave of gentrification and expensive renovations that have rendered them highly desirable, valuable real estate. Here lives Roger Yount, powerful investment banker daily trading risk against profit on the Foreign Exchange. An annual bonus of a million might seem excessive, but with second homes and nannies to maintain, he's not sure he can get by without it. Elsewhere on Pepys Road is the Muslim Pakistani family living above their convenience store, and a senior widow who entertains visits from her graffiti artist grandson. Recently arrived is Freddy Kano, teenage football celebrity, recruited from Senegal to join the Premier League, who left a two-room shack to follow his dream. Their stories intertwine with the immigrant workers who service the wealthy residents of the City: Zbigniew, the builder from Warsaw, catering to the super-rich in their interior decoration whims; the nanny who looks after Roger's two small boys while his well-groomed wife indulges her shopaholic tendencies; and traffic warden Quentina, who has exchanged the violence of the police in Zimbabwe for the violence of the enraged upper middle classes. For them all, this city offers the chance of a different kind of life. Each house has its own story and its own secrets, having seen its fair share of first steps and last breaths, and plenty of laughter in between. Today, through each letterbox along this ordinary street drops a card with a simple message: We Want What You Have. Readers who enjoy Dickens and Trollope and such contemporary books as Sebastian Faulks' A Week in December, will not want to miss out on this fast-paced, cosmopolitan social saga.

John Lanchester was born in Hamburg in 1962. He has written three novels, The Debt to Pleasure, Mr Phillips and Fragrant Harbour, and two works of non-fiction:Family Romance, a memoir; and Whoops!: Why everyone owes everyone and no one can pay, a book about the global financial crisis. He is married, has two children and lives in London. 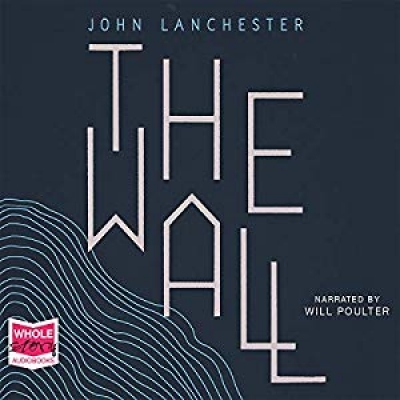 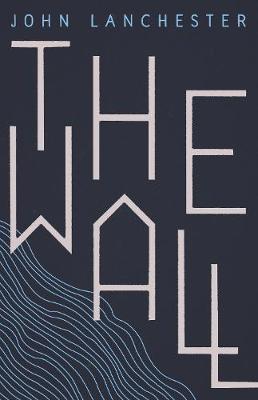