Three Moments of an Explosion: Stories

A highly anticipated collection of short fiction listed in the Guardian's 'Essential Literary Calendar' for 2015 from one of the most exciting and original authors writing today. The multi-award-winning China Mieville has been called 'the equal of David Mitchell or Zadie Smith' (Scotland on Sunday), whose 'inventiveness and precision is awesome' (Independent), and who writes with 'an imagination of immense power' (Guardian). In this extraordinary series of stories, defying definitions and literary stereotyping, he once again proves why he 'is one of the most interesting and promising writers to appear in the last few years in any genre' (Carlos Ruiz Zafon). In these stories, glistening icebergs float above urban horizons; a burning stag runs wild through the city; the ruins of industry emerge unsteadily from the sea; and the abandoned generations in a decayed space-elevator look not up at the stars but down at the Earth.

'Award winner Mieville (Embassytown) moves effortlessly among realism, fantasy, and surrealism ... His characters, whether ordinary witnesses to extraordinary events or lunatics operating out of inexplicable compulsions, are invariably well drawn and compelling. Above all, what the stories have in common is a sense that the world is not just strange, but stranger than we can ever really comprehend' Publisher's Weekly (Starred Review)

'Horror, noir, fantasy, politics, and poetry swirl into combinations as satisfying intellectually as they are emotionally. Mieville (Railsea, 2012, etc.) has a habit of building his narratives by taking a metaphor, often about a political or social issue, and asking what would happen if it were literally true ... In less-capable hands, this method might result in mere gags or dead horses endlessly beaten. (Good thing this isn't a Mieville story, or you'd be wiping off bits of rotten horseflesh.) In Mieville's hands it ranges from clever to profound ... Bradbury meets Borges, with Lovecraft gibbering tumultuously just out of hearing' Kirkus (Starred Review) 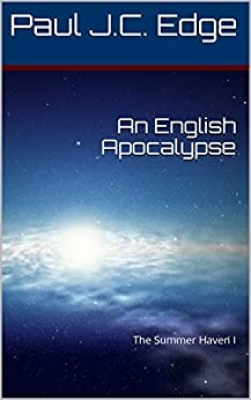 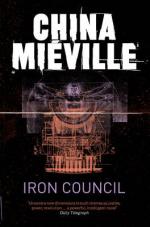