At the Edge of Uncertainty 11 Discoveries Taking Science by Surprise

The atom. The Big Bang. DNA. Natural selection. All ideas that have revolutionised science - and that were dismissed out of hand when they first appeared. The surprises haven't stopped: here, Michael Brooks, bestselling author of 13 Things that Don't Make Sense, investigates the new wave of unexpected insights that are shaping the future of scientific discovery. Through eleven radical new insights, Brooks takes us to the extreme frontiers of what we understand about the world. He journeys from the observations that might rewrite our history of the universe, through the novel biology behind our will to live, and on to the physiological root of consciousness. Along the way, he examines how the underrepresentation of women in clinical trials means that many of the drugs we use are less effective on women than men and more likely to have adverse effects, explores how merging humans with other species might provide a solution to the shortage of organ donors, and finds out if there is such a thing as the will to live. When we think about science, we often think of iron-clad facts. But today more than ever, our unshakeable truths have been shaken apart. As Michael Brooks reveals, the best science is about open-mindedness, imagination and a love of mind-boggling adventures at the edge of uncertainty.

'Michael Brooks is the canniest science writer around. He writes, above all, with attitude' Independent

'Brooks reawakens us to the astonishing fact of our mere existence, the strangeness of the world around us, and the astonishing amount that science has yet to discover' Sunday Times 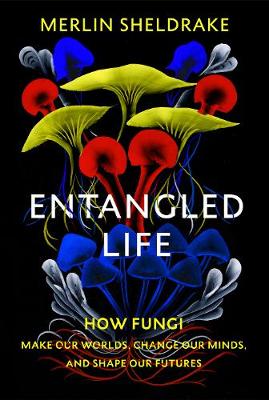 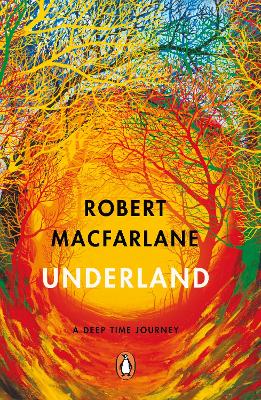 Michael Brooks, who has a PhD in quantum physics, is a consultant for New Scientist. His writing has appeared in the Guardian, Independent and Observer. 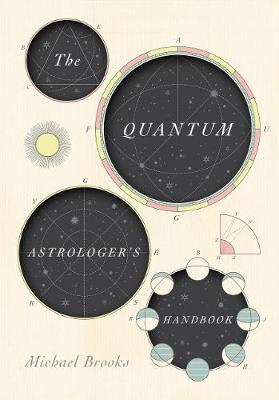 View All Books By Michael Brooks