Far from the Madding Crowd

LoveReading View on Far from the Madding Crowd

Far From The Madding Crowd is a tale of loyalty, obsession and tragedy from a storytelling master. 2015 sees a major film release of probably Thomas Hardy's best novel, starring Carey Mulligan, Michael Sheen and Tom Sturridge.

The film version of Far from the Madding Crowd, is released in UK cinemas on Friday 1 May 2015. Click below to view the trailer.

Far from the Madding Crowd Synopsis

'...the past was yesterday; the future, tomorrow; never, the next day' It's the 1870s and Bathsheba Everdene is a woman ahead of her time.

Within the confines of rural English society, her independence and impulsive nature quickly land her at the heart of a web of love and lies. Three very different men hope to claim her. But Bathsheba is fickle. And as she forges her own path through the politics of love and marriage, disaster follows in her wake. 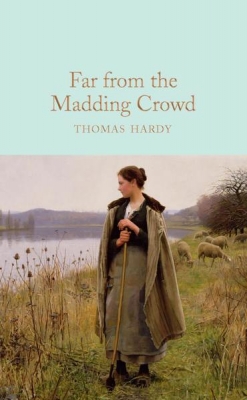 Thomas Hardy was born on 2 June 1840 at Higher Bockhampton in Dorset. His father was a stonemason. Hardy attended school in Dorchester and then trained as an architect. In 1868 his work took him to St Juliot's church in Cornwall where he met his wife-to-be, Emma. His first novel, The Poor Man and the Lady, was rejected by publishers but Desperate Remedies was published in 1871 and this was rapidly followed by Under the Greenwood Tree (1872), A Pair of Blue Eyes (1873) and Far from the Madding Crowd (1874). He also wrote many other novels, poems and short stories. Tess of the D'Urbervilles was published ... 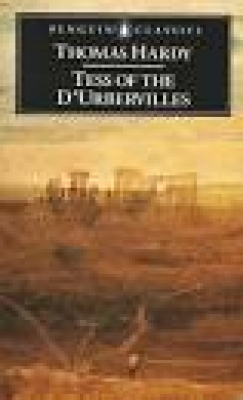 View All Books By Thomas Hardy