Frog Music is the new novel by Emma Donoghue, author of the multi-million-copy bestseller Room, soon to be a major motion picture directed by Lenny Abrahamson. San Francisco, 1876: a stifling heat wave and smallpox epidemic have engulfed the City. Deep in the streets of Chinatown live three former stars of the Parisian circus: Blanche, now an exotic dancer at the House of Mirrors, her lover Arthur and his companion Ernest. When an eccentric outsider joins their little circle, secrets unravel, changing everything - and leaving one of them dead. Inspired by a true unsolved crime, Frog Music, a New York Times bestseller, is a dark and compelling story of intrigue and murder.

'Time and again, Emma Donoghue writes books that are unlike anything I have ever seen before.'
Ann Patchett

'Emma Donoghue is one of the great literary ventriloquists of our time. Her imagination is kaleidoscopic. She steps borders and boundaries with great ease and style. In her hands the centuries dissolve, and then they crystallize back again into powerful words on the page.'
Colum McCann

'Emma Donoghue follows her bestseller Room with Frog Music. Set during a smallpox epidemic in San Francisco in 1876 and based on a true story, a burlesque dancer sets out to bring her friend's murderer to justice.' -- Hot Books of 2014 Daily Express 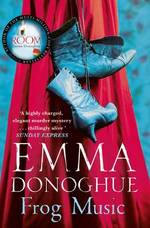 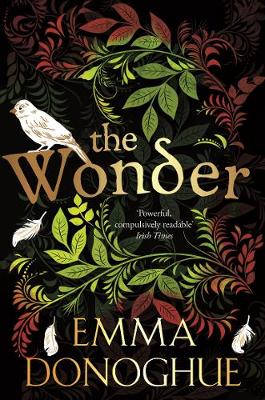 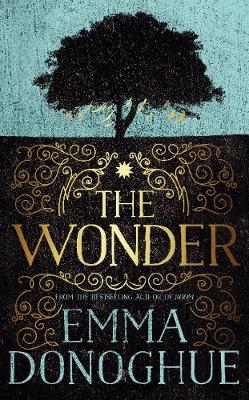