The Wrong Knickers - A Decade of Chaos

The Wrong Knickers - A Decade of Chaos Synopsis

Bryony Gordon survived her adolescence by dreaming about the life she'd have in her twenties: the perfect job; the lovely flat; the amazing boyfriend. The reality was something of a shock. Her Telegraph column was a diary of her daily screw-ups; she lived in a series of squalid shoe boxes; and her most meaningful relationship of the entire decade was with a Marlboro Light. Here in THE WRONG KNICKERS Bryony busts open the glamorized myth of what it means to be a young (perpetually) single girl about London town, and shares the horrible and hilarious truth. The truth about picking up a colleague at the STI clinic; sinking into debt to fund a varied diet of wine, crisps and vodka; and how it feels when your dream man turns out to be a one night stand who hands you someone else's knickers in the morning.

In the 13 years that she has worked for The Telegraph, Bryony Gordon has become one of the paper's best loved writers. Her weekly column in the Sunday Telegraph's Stella Magazine, How the Other Half Lives, has won her an army of fans who over the last four and half years have followed her journey from single girl about town to - finally! - settled mum. Bryony is now 32 and lives in Nappy Valley (Clapham) with her fiance, a financial journalist. The last sentence is one she never thought she would see written down on paper. 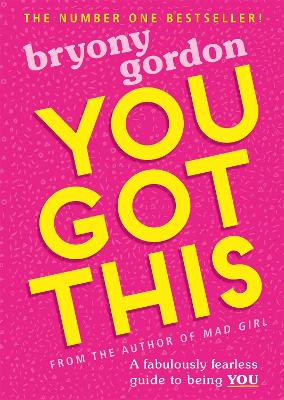 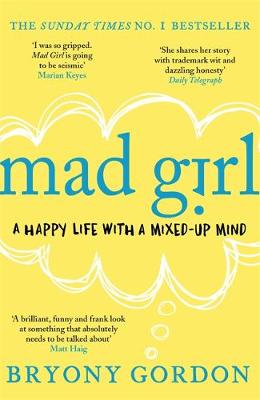 View All Books By Bryony Gordon