LoveReading View on The Accidental

The setting is Norfolk in the long hot summer of 2003. The Smart family are staying in a miserable cottage for the holidays while the war in Iraq rumbles in the background.

The story is told in turn from the point of view of the four family members; Astrid a bright, video camera wielding, twelve year old girl; Magnus her seventeen year old brother, traumatised by the suicide of a bullied classmate for which he feels partly responsible; Eve the children’s mother, a writer with writer’s block, and Michael their lecherous, lecturer step-father.

If it all sounds rather tediously familiar so far but don’t despair. Events take a turn when a mysterious blonde female stranger infiltrates their lives. But who is Amber? Eve supposes she’s one of Michael’s lovers. Michael supposes she’s come to interview Eve and the kids are just glad there’s someone else there to relieve the tedium. No-one challenges her appearance at the house and all four are seduced by her and ultimately forced to re-examine their lives.

This is just the story. The book’s tour de force is Ali Smith’s use of language. She is clever, funny and completely unpretentious. I particularly like the (totally believable) voice of twelve year old Astrid:
“They’re all asleep. Nobody knows she is awake. Nobody is any the wiser. Any the Wiser sounds like a character from ancient history. Astrid in the year 1003BC (Before Celebrity) goes to the woods where Any the Wiser………” and so it goes on as we enter Astrid’s stream of consciousness.

This is the contemporary novel at its best - rich and satisfying.

The engrossing tale of a middle-class family and the events that unfold when a stranger steps into their midst.  Amber's arrival changes the family's lives dramatically as she quickly bonds with the Smarts, bewitching them all.  Smith's writing is fantastic, capturing the voices of all the characters superbly, but especially that of the adolescent Astrid who steals the show.  On the Orange Fiction Prize 2006 short list and utterly compelling.

The Smart family's lacklustre holiday in Norwich is turned upside down when a beguiling stranger called Amber appears, bringing with her love, joy, pain and upheaval. The Smarts try to make sense of their bewildering emotions as Amber tramples over family boundaries and forces them to think about their world and themselves in an entirely new way. The Accidental is at once a mysterious web of secret identities and a ruthlessly honest look at the silent cracks that can develop unnoticed in relationships over time. 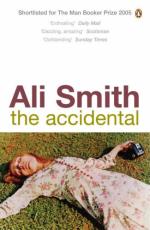 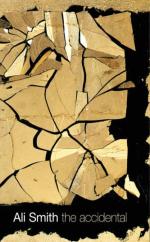 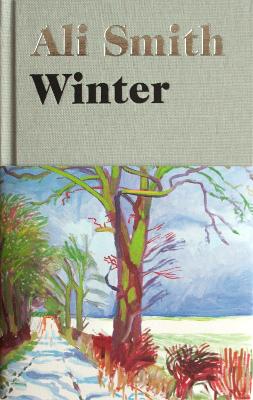 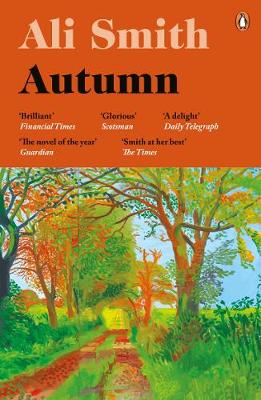 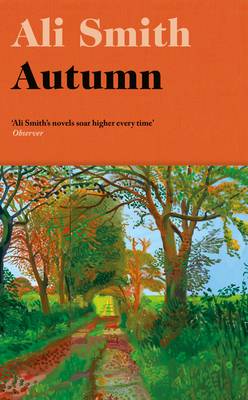