Storming the Eagle's Nest Hitler's War in The Alps

Storming the Eagle's Nest Hitler's War in The Alps Synopsis

From the Fall of France in June 1940 to Hitler's suicide in April 1945, the swastika flew from the peaks of the High Savoy in the western Alps to the passes above Ljubljana in the east. The Alps as much as Berlin were the heart of the Third Reich. 'Yes,' Hitler declared of his headquarters in the Bavarian Alps, 'I have a close link to this mountain. Much was done there, came about and ended there; those were the best times of my life...My great plans were forged there.' With great authority and verve, Jim Ring tells the story of how the war was conceived and directed from the Fuhrer's mountain retreat, how all the Alps bar Switzerland fell to Fascism, and how Switzerland herself became the Nazi's banker and Europe's spy centre. How the Alps in France, Italy and Yugoslavia became cradles of resistance, how the range proved both a sanctuary and a death-trap for Europe's Jews - and how the whole war culminated in the Allies' descent on what was rumoured to be Hitler's Alpine Redoubt, a Bavarian mountain fortress. 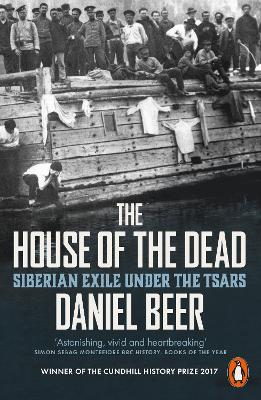 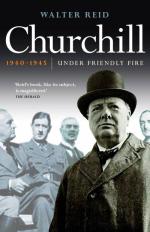 Jim Ring is an author and film-maker. Four of his titles are being reissued in Faber Finds: Erskine Childers; How the English Made the Alps; We Come Unseen: The Untold Story of Britain's Cold War Submariners; Riviera: The Rise and Rise of the Cote d'Azur.

View All Books By Jim Ring