From the acclaimed, bestselling author of The French Executioner, this is an epic and thrilling tale of a serial killer who threatens London's rich and poor during the Great Plague of 1665. If you enjoy novels by CJ Sansom and SJ Parris, you will love PLAGUE. London, May 1665. On a dark road outside London, a simple robbery goes horribly wrong - when the gentlemanly highwayman, William Coke, discovers that his intended victims have been brutally slaughtered. Suspected of the murders, Coke is forced into an uneasy alliance with the man who pursues him - the relentless thief-taker, Pitman. Together they seek the killer - and uncover a conspiracy that reaches from the glittering, debauched court of King Charles to the worst slum in the city, St Giles in the Fields. But there's another murderer moving through the slums, the taverns and palaces, slipping under the doorways of the rich. A mass murderer. Plague. 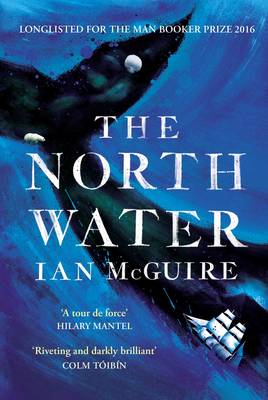 The very best of history, mystery, romance and sheer fun. (Well, and a few rats...) London itself is as vivid a character as the actors, adventurers and intriguers. Plague is one of those books where you turn the last page and wish there were more. -- Diana Gabaldon, author of the OUTLANDER series

A glorious white-knuckle ride through a London torn apart by recent civil war and caught on the edge of plague. The plot is a perfect crime thriller with something new round each corner: always unexpected, always satisfying. This matches the earthy lyricism of Pepys with the crime-crafting talents of a Rankin or a Cornwell in a vibrant, utterly immersive wonder of a novel. Impossible to put down! -- Manda Scott, author of BOUDICA

C.C. Humphreys is an actor, playwright, fight choreographer and novelist.‘My first job out of school was as a motorcycle messenger, based in St Giles, where much of Plague and Fire takes place. It was a ghastly slum in 1665, and thousands died horribly there in the Great Plague. And much of this area suffered during The Great Fire of London in 1666. I think many Londoners have a deep-buried memory of the devastating things that have happened to their city. Walking those streets again, it’s not hard to sense the bones just below the paving stones.’...