Before the Year Dot

Before the Year Dot Synopsis

Most recognisable as EastEnders' Dot Cotton, June Brown is both an institution and a national treasure. Her full and captivating life makes her more than just a soap star, but a showbiz veteran. And this largely anticipated book doesn't shy away from her strong opinions and fascinating stories; it's a celebration of her extraordinary life. June's childhood was colourful and quirky though marked with tragedy with the death of a brother and a sister and a difficult father. June went on to be classically trained at the Old Vic Drama School in London before going on to play the role of Dot Cotton, the longest serving member of the cast of EastEnders. But the tragedies June has endured make those of her down-trodden character pale into insignificance. Her first husband gassed himself in the marital home, leaving June to find his body and in 2003 her adored second husband of 45 years lost a 3 year battle to dementia. Further tragedy ensued when her second child was born prematurely and, as a result of medical malpractice, lived for just 16 days. Through all of life's considerable trials and heartbreak, her wit, charm and indefatigable spirit have remained strong. This is the inspiring story of the full and captivating life of one of our most respected and admired soap stars.

What To Read After Before the Year Dot 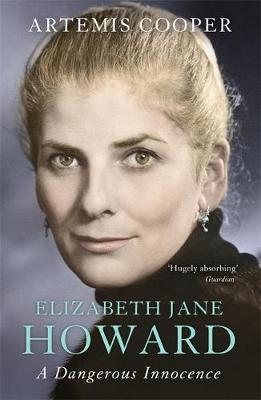 June Brown, MBE is a British Actress, she still plays the role of Dot Cotton is the long-running BBC soap Opera EastEnders. She lives in Surrey.

View All Books By June Brown