Off the Map Lost Spaces, Invisible Cities, Forgotten Islands, Feral Places and What They Tell Us About the World

LoveReading View on Off the Map Lost Spaces, Invisible Cities, Forgotten Islands, Feral Places and What They Tell Us About the World

It’s very comforting to know that in our Google World there are places out there, unknowable and unexplored, places that can disappear or be refound – that there is still mystery in the world. Alastair Bonnett takes us from No Mans Lands to Ephemeral Places giving us an insight into places fabulous and mundane, allowing us to appreciate the world around us in new ways.

Lights out for the Territory, Iain Sinclair

Off the Map Lost Spaces, Invisible Cities, Forgotten Islands, Feral Places and What They Tell Us About the World Synopsis

In a world of Google Earth where we think that the world is fully mapped out, every discovery and adventure made, Off the Map is a journey through the remaining hidden geographies - from disappearing island to gutterspaces, invisible cities and floating landmasses - and is a stunning testament to how mysterious the world remains today. In the great tradition of pyscho-geography - the history of places and what they tell us about ourselves - Off the Map follows Iain Sinclair, Will Self, Robert Macfarlane and Judith Schalansky's Atlas of Remote Islands to give the real-life answer to Italo Calvino's Invisible Cities by weaving together what we see on maps to what the world is really like. It is celebration of both our love of places and the desire to imagine new places. Whether it is Sealand, an abandoned gun platform off the English coast that a British citizen claimed as his own sovereign nation, making his wife his princess, or Baarle, a patchwork of Dutch and Flemish enclaves where crossing the road can involve traversing multiple national borders; or moving villages, unclaimed deserts, secret cities or underground labyrinths, fully illustrated with original maps and drawing Off the Map shows the modern world from surprising new vantage points that will inspire urban explorers, and armchair travellers alike to consider a new way of understanding the world we live in. 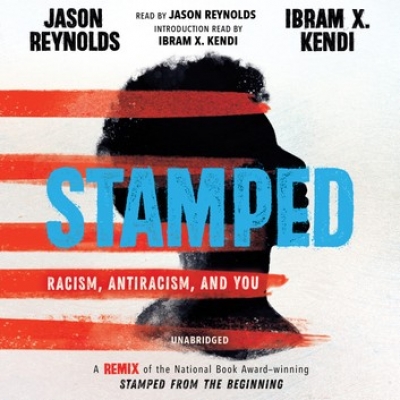 Alastair Bonnett is Professor of Social Geography at Newcastle University. Previous books include What is Geography? (Sage, 2008) and How to Argue (Pearson, 2001). He has also contributed to history and current affairs magazines on a wide variety of topics, such as world population and radical nostalgia. Alastair was editor of the avant-garde, psychogeographical, magazine Transgressions: A Journal of Urban Exploration between 1994-2000. He was also involved for many years in situationist and anarchist politics. His latest research projects are about memories of the city and themes of loss and yearning in modern politics.   Author photo © Louis Holland 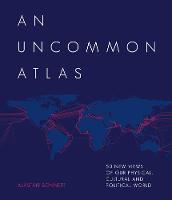 View All Books By Alastair Bonnett