In 1901, two literary gentlemen were appointed a novel task: to preserve the memory of Queen Victoria in her own words. By the time they were finished, 460 volumes of the Queen's correspondence had become just three; their decisions -- and distortions -- would influence perceptions of Victoria for generations to come. The editors chosen for the task were deeply eccentric and complicated men. Baron Esher was the consummate royal confidant who hid his obsession with Eton boys and incestuous relationship with his youngest son behind a persona of charm and discretion. Arthur Benson, an ex-Etonian master and closeted homosexual, struggled to fit in with the blue-blooded clubs and codes of the court while fighting bouts of severe depression. Together with King Edward VII they would decide how Victoria was to be remembered -- avoiding scandal, protecting the new king, promoting their own preconceptions about Victoria and her court, obscuring her role as a mother, and propping up the politics of the day. Based on unprecedented access to the original archives, this is a fascinating piece of historical detective work. 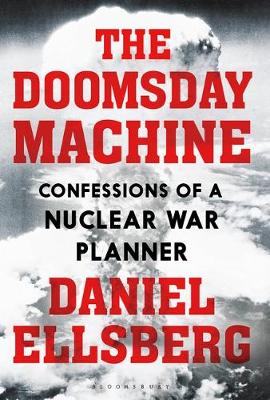 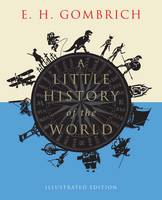 Original and important, this book represents a major contribution to our understanding of the modern British monarchy. -- Sir David Cannadine

Hats off to Yvonne Ward . . . who has exposed the gentlemanly networks that tried to hide the truth about Queen Victoria. -- Robert Lacey

Yvonne M. Ward has done a sterling job of delving into history to find out how the reputation which one queen guarded so fiercely during her lifetime continued to be manipulated and reshaped even after her death. - Lucinda Hawksley, author of The Mystery of Princess Louise.

Yvonne M. Ward is a historian with a doctorate from La Trobe University. Her publications include the lead essay in a special edition of The Court Historian, published to mark the Golden Jubilee of Queen Elizabeth II. This is her first book.

View All Books By Yvonne Ward