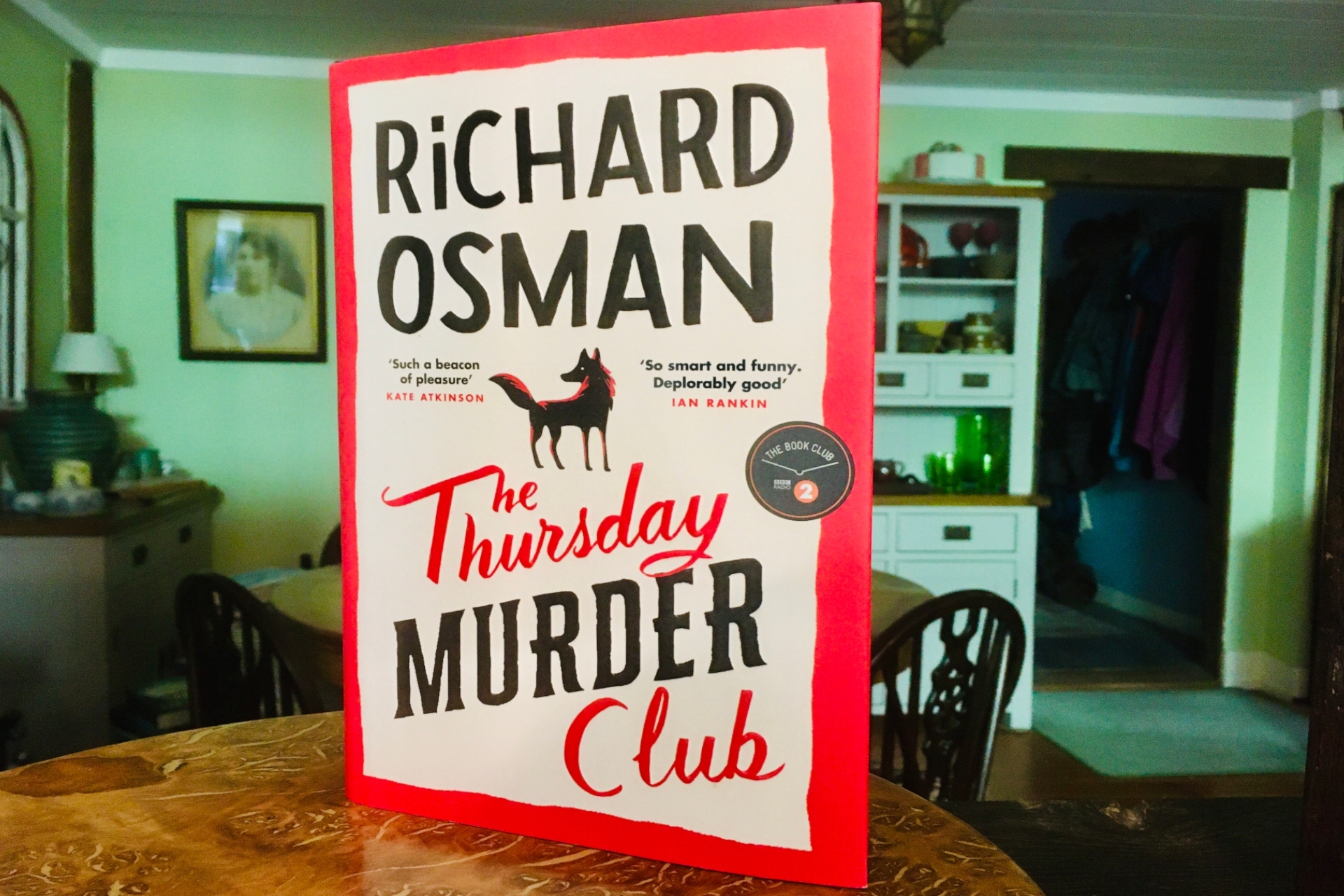 Richard Osman's The Thursday Murder Club has been named the UK's most borrowed library book according to Public Lending Right (PLR) data.

There were no surprises in the authors whose books were borrowed the most, with all ten writers being popular household names already. Best loved children's authors Daisy Meadows, Julia Donaldson and David Walliams were the favourite authors writing for young readers. Authors writing crime and thriller stories for adults dominated the rest of the top ten authors section, with all but Danielle Steel typically writing within this popular genre.

Lee Child appeared a further two times in the top 10 book titles that were most loaned out. Fiction books took all but one of the top ten title slots with Becoming by Michelle Obama the only non-fiction title to feature.

Top 10 titles
1) The Thursday Murder Club by Richard Osman
2) Blue Moon by Lee Child
3) The Long Call by Ann Cleeves
4) The Midnight Library by Matt Haig
5) Becoming by Michelle Obama
6) The Giver of Stars by Jojo Moyes
7) Girl, Woman, Other by Bernadine Evaristo
8) Harry Potter and the Chamber of Secrets by J K Rowling
9) Find them Dead by Peter James
10) The Sentinel by Lee Child

The loan figures were counted for books in all formats including print, e-book, e-audio and audio.

If you are also a fan of The Thursday Murder Club read our feature on what to read next after enjoying this entertaining mystery debut about four retirees who meet up once a week to investigate unsolved murders.

Or find out more about this library-goers' favourite in our book club recommendation feature.