Head down to Brooks Bookshop to see Authors Matt and John!

Two of LoveReading’s favourite authors are appearing together in conversation on Tuesday 3 September from 7:30 to 9:30pm at Brooks Bookshop, Pinner, London. I have read their books, and had the pleasure of hearing them talk at literary festivals. They are both without question, absolutely fascinating, and I can thoroughly recommend grabbing the chance to see them. They talk with real honesty about their time in policing, the stories they tell will spin your thoughts and capture your heart.

Matt Johnson served as a soldier and police officer. He was present at the 1980 Iranian Embassy siege, the 1982 Regents Park bombing and, in 1984, escorted his mortally wounded friend Yvonne Fletcher to hospital at the start of the Libyan Peoples Bureau siege. John Sutherland was a rising star in the Metropolitan Police, in charge of policing the London Boroughs of Camden and then Southwark, before retiring due to ill health in 2018. 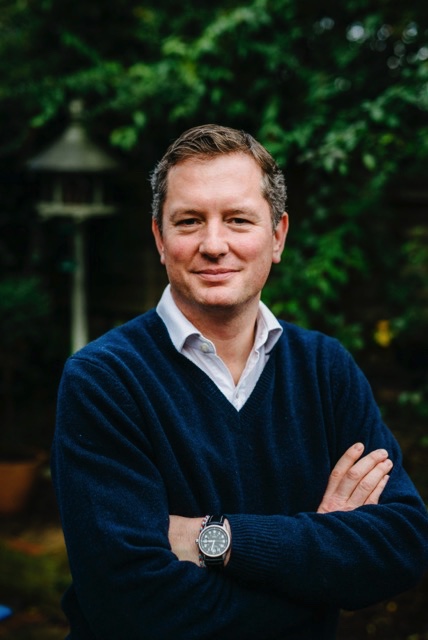 Matt and John both broke, Matt with PTSD, and John suffered a major breakdown and crippling depression, both turned to writing as a means to facilitate their recovery.

John’s Blue: Keeping the Peace and Falling to Pieces is a searingly honest memoir about policing on the front line and an eye-opening read.

You can book tickets through: https://www.tickettailor.com/events/brookspinnerltd/282635/r/sb_facebook