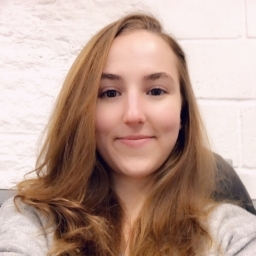 By Charlotte Walker on 24th September 2018

Here at LoveReading, as you might have guessed by now, we adore books. You can meet hundreds of people, visit thousands of places, battle mythical creatures, fall in love, rule an unfamiliar land and still be back in time for tea. Different authors bring a variation of people and place, showing you a world through the unique filter of the author’s knowledge, experience, opinions and imagination.

We feel that everyone should have the freedom to read books that interest them most and all authors should have the chance to share their story. Banned Books Week UK was also created to highlight the different ways author’s voices are silenced following success across the pond.

The intention behind Banned Books Week is to encourage everyone to have the freedom to read what they would like, despite the disagreements and contentions of certain parties. Banned Books Week is organised by a coalition of parties including the British Library, Royal Society for Literature, Booksellers Association as well as a number of libraries, publishers and booksellers’ groups.  These efforts have been led by the freedom of expression campaigners Index on Censorship. All of the partners in this campaign can be found on the website.

Banned Books Week was first launched in the USA in 1982 in a response to the sudden increase in the number of attempts to have books removed or restricted in schools, bookstores, and libraries. According to the American Library Association, there has been 11,300 challenged. That’s 11,300 voices muted or effectively silenced for the readers who may want or need to hear their stories.

This year, Banned Books Week UK takes place from the 23rd - 29th September, with bookshops, libraries and schools involved nationwide. Head over to the Banned Books Week Website to see what talks and workshops are happening near you, or to get information about setting your own event up.

Over the summer, Banned Books Week UK also ran a Censored Summer Reads campaign where the UK was asked to vote on their favourite banned book from six different themes. The overall winner was voted as Margaret Atwood’s The Handmaid’s Tale.

It is important to highlight the restrictions put in place to help silence an author’s voice, especially when that voice is already from an under-represented group that, struggle to get published in the first place due to a traditional lack of diversity.

But I’ve read these books, why were they banned? 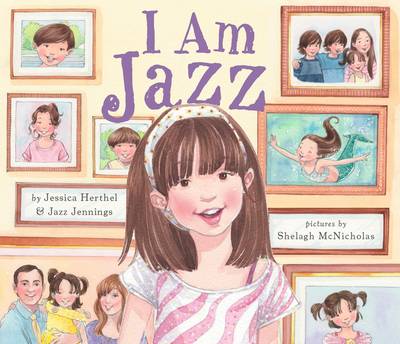 By ‘banned’, it says on the event’s website that they are referring to any book, play or poems that have been “censored, banned or where its removal or restriction has been called for from libraries schools, bookshops or public circulation. A book might have been challenged by individuals or private pressure groups and governments that disagree with the content and message and therefore would seek to censor or silence the author’s voice”.

Books are challenged for a number of different reasons. Mainly that they deal with issues such as drugs or sex, contain bad language or include or feature topics that could be contentious to certain groups of people. Whether it was felt that the books ‘promoted atheism and attacked Christianity’ (Philip Pullman’s His Dark Materials), ‘promotes Occultism’ (The Harry Potter Series, J.K. Rowling), ‘depicts a transgender child and its supposedly offensive viewpoints’ (I am Jazz, Jessica Herthel and Jazz Jennings) or contains the ‘frank portrayal of gender fluidity [that caused fear] it would encourage female homosexuality’ (The Well of Loneliness, Radclyffe Hall). To read more about the books that have been banned, head to the Banned Books Week Resources page.

On a personal note, it amazes me that some of the books on the 50 Challenged Books list are classics, and you’d expect to be on a school’s curriculum (I studied Of Mice and Men in High school, The Kite Runner in college and read To Kill a Mockingbird in my free time as a teenager). The contention of “offensive slurs” is valid I feel, but could also be seen as a product of the time and a reflection of the divisions in society then, not a promotion of the same divisions now.

Have a look at the lists of banned books on the Banned Books Week UK website and see how many titles on there you have read (you may be surprised, I definitely was). While you're at it, why not have a look at the reasons they were challenged and perhaps select a couple to read for yourself.

I know I’ll be finishing of The Handmaid’s Tale and The Subtle Knife with pride next week.