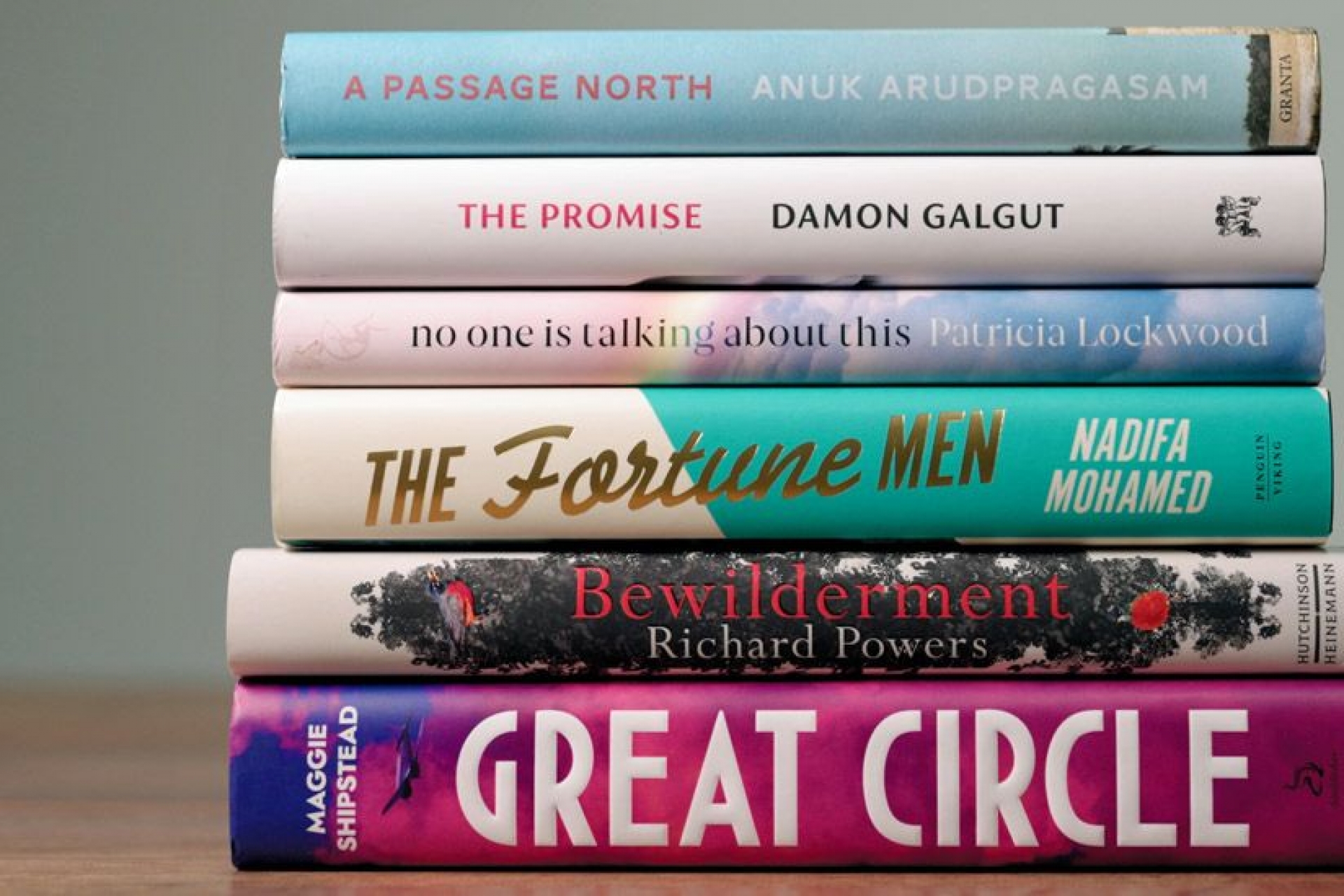 The Booker Prize announces the 2021 shortlist

The Booker Prize judges last night announced the final six titles shortlisted for the prestigious prize open to any authors writing in English.

The chair of the judges said choosing the six "immersive" books had felt "transporting in a year when so many of us have been confined to home".

Written with precision and grace, A Passage North is a poignant memorial for the missing and the dead, and a luminous meditation on time, consciousness, and the lasting imprint of the connections we make with others. The judges shared: "The story unfurls like smoke as our narrator sifts through memories of a lost love affair while turning over in his mind the strange death of his grandmother’s carer, a woman irrevocably damaged by the death of her young sons in the Sri Lankan civil war. In hypnotic, incantatory style, Arudpragasam considers how we can find our way in the present while also reckoning with the past."

American Patricia Lockwood with No One Is Talking About This, her debut.

Mahmood Mattan is a fixture in Cardiff's Tiger Bay, 1952, which bustles with Somali and West Indian sailors, Maltese businessmen and Jewish families. He is a father, chancer, some-time petty thief. He is many things, in fact, but he is not a murderer but when a shopkeeper is brutally killed, all eyes fall on him.

The judges said: "Mohamed creates a story as local as it is exhilaratingly global. Grippingly-paced and full of complex, richly-drawn characters, the novel combines pointed social observation with a deeply empathetic sensibility. The Fortune Men demonstrates what historical fiction can achieve at its best."

From the night she is rescued as a baby out of the flames of a sinking ship; to the day she joins a pair of daredevil pilots looping and diving over the rugged forests of her childhood, to the thrill of flying Spitfires during the war, the life of Marian Graves has always been marked by a lust for freedom and danger.

The judges said: ""Shipstead has an extraordinary ability to conjure characters and settings so fully-realised one feels one knows them—and spills her story out in one gorgeously-crafted sentence after another."

South African Damon Galgut makes the list for the third time with The Promise.

The Promise charts the crash and burn of a white South African family, living on a farm outside Pretoria. The judges commented: "In The Promise, Damon Galgut makes a strong, unambiguous commentary on the history of South Africa and of humanity itself that can best be summed up in the question: does true justice exist in this world? The novel’s way of tackling this question is what makes it an accomplishment and truly deserving of its place on the shortlist."

Theo Byrne is a promising young astrobiologist who has found a way to search for life on other planets dozens of light years away. He is also the widowed father of a most unusual nine-year-old. What should he do? The judges called it "a clarion call for us to wake up and realise what our minds might be truly capable of if we were less obedient to the status quo". 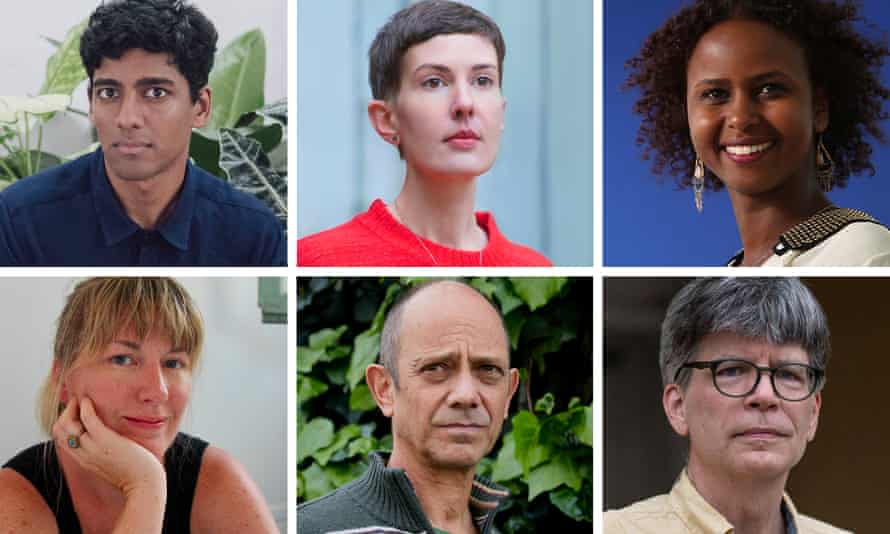 The winning book will be revealed during the prize ceremony at the BBC Radio Theatre on November 3rd.

The longlist was chosen by this year’s panel of judges - chaired by Maya Jasanoff - from 158 novels published in the UK or Ireland between 1 October 2020 and 30 September 2021.