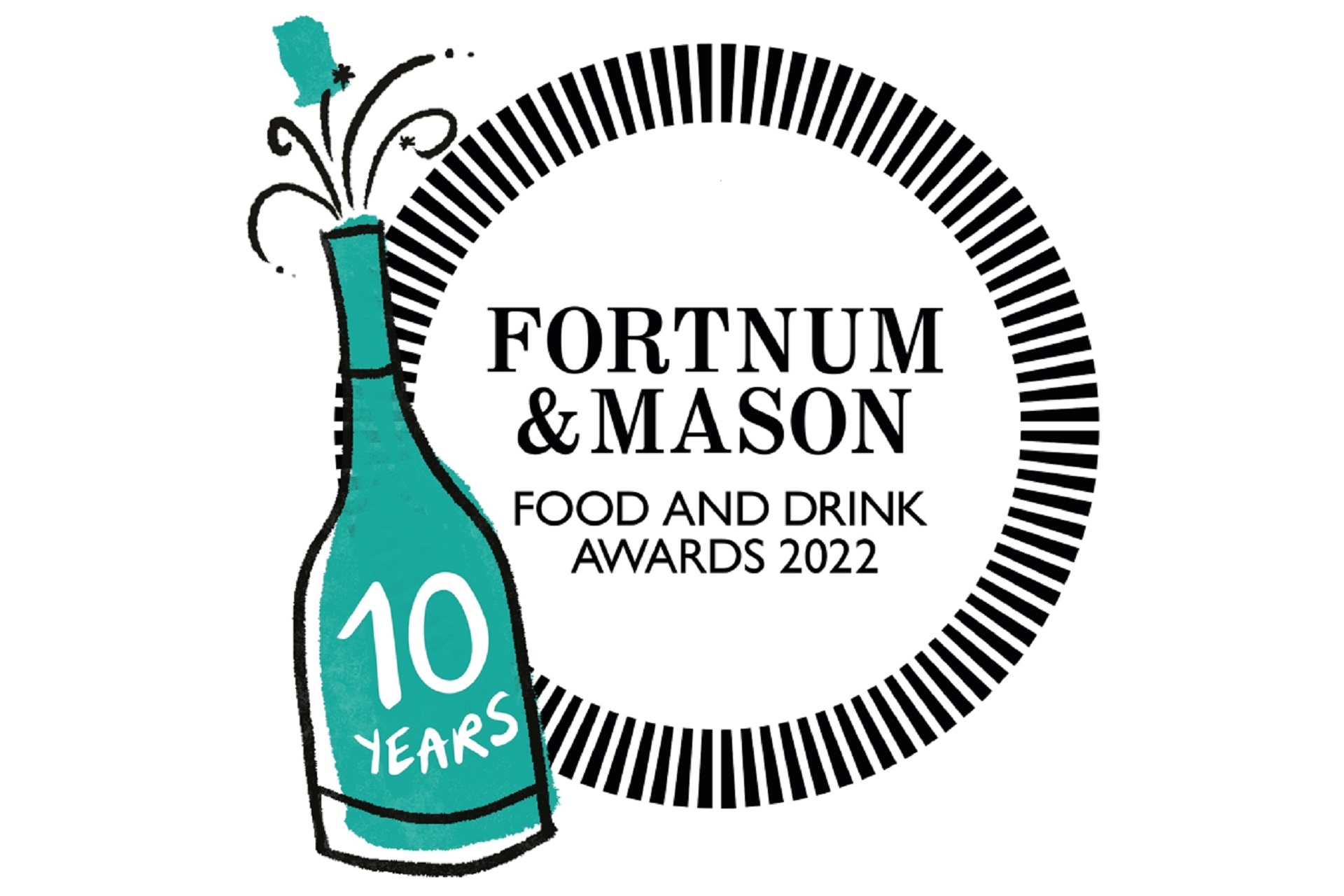 The 10th annual Fortnum & Mason Food and Drink Awards were announced this evening at a glittering event at The Royal Exchange in the heart of the City of London. The Awards, the most prestigious in their field, champion the achievements of the UK’s current and emerging writers, editors, publishers, photographers, broadcasters and personalities who encourage us to enjoy, explore, experiment and discover more about food and drink through their work.

Award-winning journalist Dan Saladino received the Food Book of the year for Eating to Extinction, his timely and captivating exploration of some of the world's most endangered foods. From a tiny crimson pear in the west of England to an exploding corn from Mexico, Dan has uncovered the stories of these foods which are at risk of being lost for ever.

Clare Finney & Liz Seabrook were awarded the Debut Food Book for The Female Chef which profiles 31 women at the forefront of modern British food and shares the stories and experiences that got them there. This unique book brings together insightful interviews by Clare alongside Liz’s stunning portraits and the chefs’ personal recipes.

In the Debut Cookery Book award, blogger and PHD chemistry student Katarina Cermelj combines her knowledge of science and baking to demystify gluten-free baking in Baked to Perfection.

FOOD BOOK
WINNER: Eating to Extinction: The World’s Rarest Foods and Why We Need to Save Them by Dan Saladino, published by Jonathan Cape
SHORTLIST: A Curious Absence of Chickens: A Journal of Life, Food and Recipes from Puglia by Sophie Grigson, published by Headline Home
SHORTLIST: Feast Your Eyes on Food: An Encyclopedia of More Than 1000 Delicious Things to Eat by Laura Gladwin, published by Magic Cat Publishing
SHORTLIST: Omelette: Food, Love, Chaos and Other Conversations by Jessie Ware, published by Hodder & Stoughton

COOKERY BOOK
WINNER: Crave: Recipes arranged by flavour, to suit your mood and appetite by Ed Smith, published by Quadrille
SHORTLIST: Med: A Cookbook  by Claudia Roden, published by Ebury Press
SHORTLIST: Take One Fish, The New School of Scale-to-Tail Cooking and Eating by Josh Niland, published by Hardie Grant

DRINK BOOK
WINNER: A Year in Beer: The Beer Lover’s Guide to the Seasons by Jonny Garrett, published by CAMRA Books
SHORTLIST: Trouble Brewing in the Loire by Tommy Barnes, published by Muswell Press
SHORTLIST: The Oxford Companion to Spirits & Cocktails edited by David Wondrich with Noah Rothbaum, published by Oxford University Press