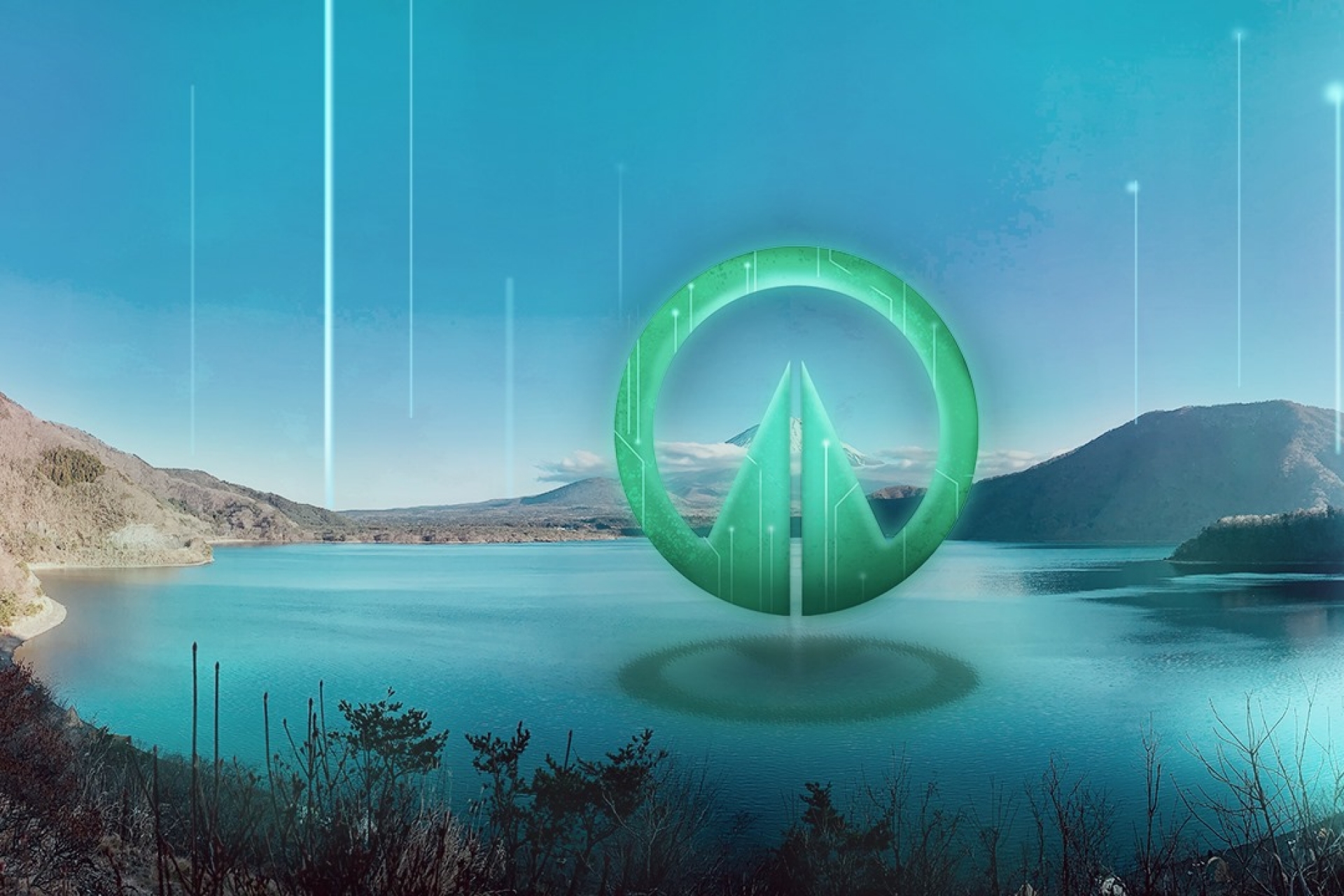 Kazuo Ishiguro, Harry Josephine Giles and Courttia Newland are among the authors shortlisted for the 36th Arthur C. Clarke Award for science fiction book of the year.

This year’s winner will be announced on 26th October at an award ceremony hosted by the Science Museum, London, in partnership with its exhibition “Science Fiction: Voyage to the Edge of Imagination”. The winner will receive a commemorative engraved bookend and prize money to the value of £2,022 – a tradition that sees the money rise annually from the year 2001 in memory of Clarke.

Klara and the Sun by Kazuo Ishiguru

Award Director Tom Hunter said: “I am in awe of the work of our judges this year, reading over 100 titles submitted by 39 publishing imprints and independent authors, and for leading us to this moment. I am also delighted for the opportunity to return both to a live ceremony this year and for it to be held at the Science Museum as one of their ’Science Fiction’ exhibition events.”

The award was originally established by a grant from Clarke with the aim of promoting science fiction in Britain and is currently administered by the Serendip Foundation, a voluntary organisation created to oversee the delivery and development of the award.