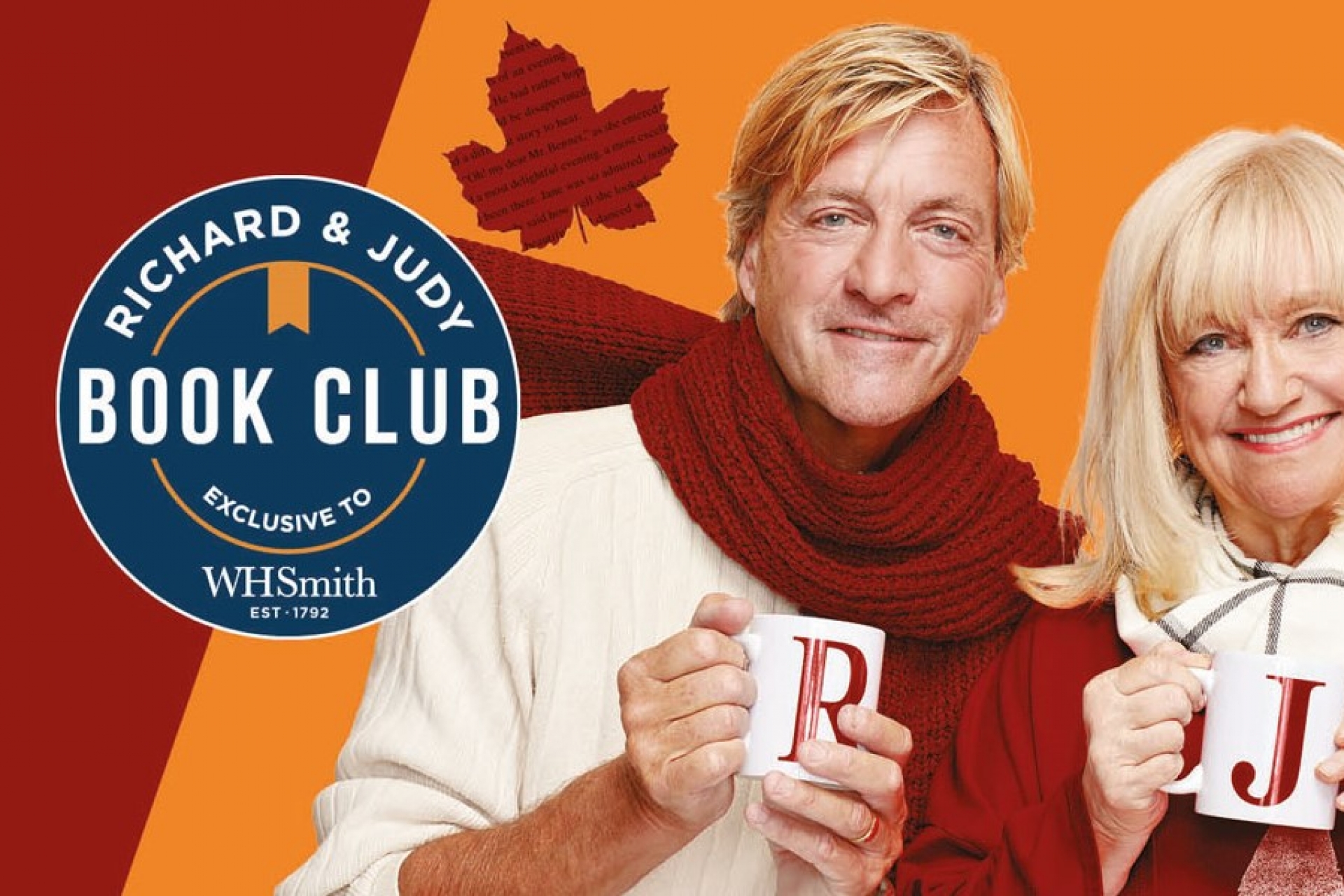 Each season they select six new titles and this season, it's another nice selection with a mix of crime, thriller, horror and historical fiction.

The Last House on Needless Street by Catriona Ward is the story of a murderer, a stolen child and revenge. Ted, his young daughter Lauren, and his cat Olivia live in an ordinary house at the end of an ordinary street. Those things are true, and yet some of them are lies. Finnigan said: "This is one of the most sinister and thrilling novels I've read in a very long time. It's deeply unsettling and unmistakeably gothic."

Sugar by Bernice L McFadden has recently been republished by Vintage, 21 years after it was first published in the US. Young and confident, with a swagger in her step, Sugar arrives in the small southern town of Bigelow with the hope of starting over. Soon Bigelow is alight with gossip and suspicion, and Sugar fears she can’t hide from her past. Until, that is, she meets Pearl, her next-door neighbour. Over sweet-potato pie, an unlikely friendship begins, transforming both women’s lives and the life of an entire town.

The Burning Girls by Sunday Times bsetselling author CJ Tudor follows Rev Jack Brooks, whose welcome to Chapel Croft isn't what she expected. As she uncovers the evil secrets of the remote village's church, there are old scores to settle.

Blackout by Simon Scarrow is set in December 1939, when Criminal Inspector Horst Schenke is under pressure to solve the murder of a young women, but he is distrusted by his superiors for failing to join the Nazi Party. Richard and Judy called it a "compulsive page-turner" and Finnegan described it as "an old-fashioned murder mystery with a fantastic twist". 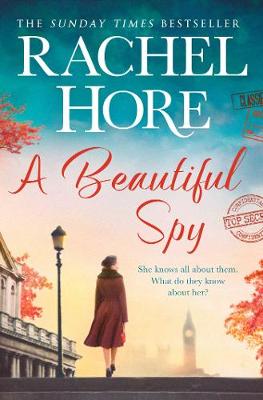 A Beautiful Spy by Rachel Hore; inspired by the true story of British spy Olga Gray in the 1930s, it follows Minnie, who is desperate for excitement and a sense of purpose. When she is placed at the heart of the communist party, her double life starts to take its toll. Richard and Judy described it as "a story of true courage, grit, and sacrifice", adding "We loved it." 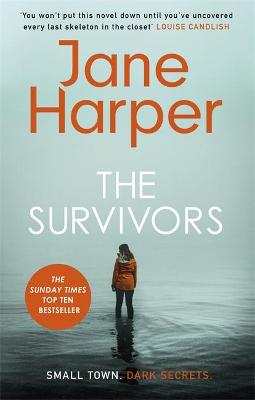 The Survivors by Jane Harper follows Kieran Elliott, whose life changed forever when a reckless mistake led to devastating consequences, and when a body is discovered on the beach of a small coastal town, old secrets threaten to emerge. Madeley said: "Yes, it's a murder mystery, but also a chronicle of youth, grief and growing up."