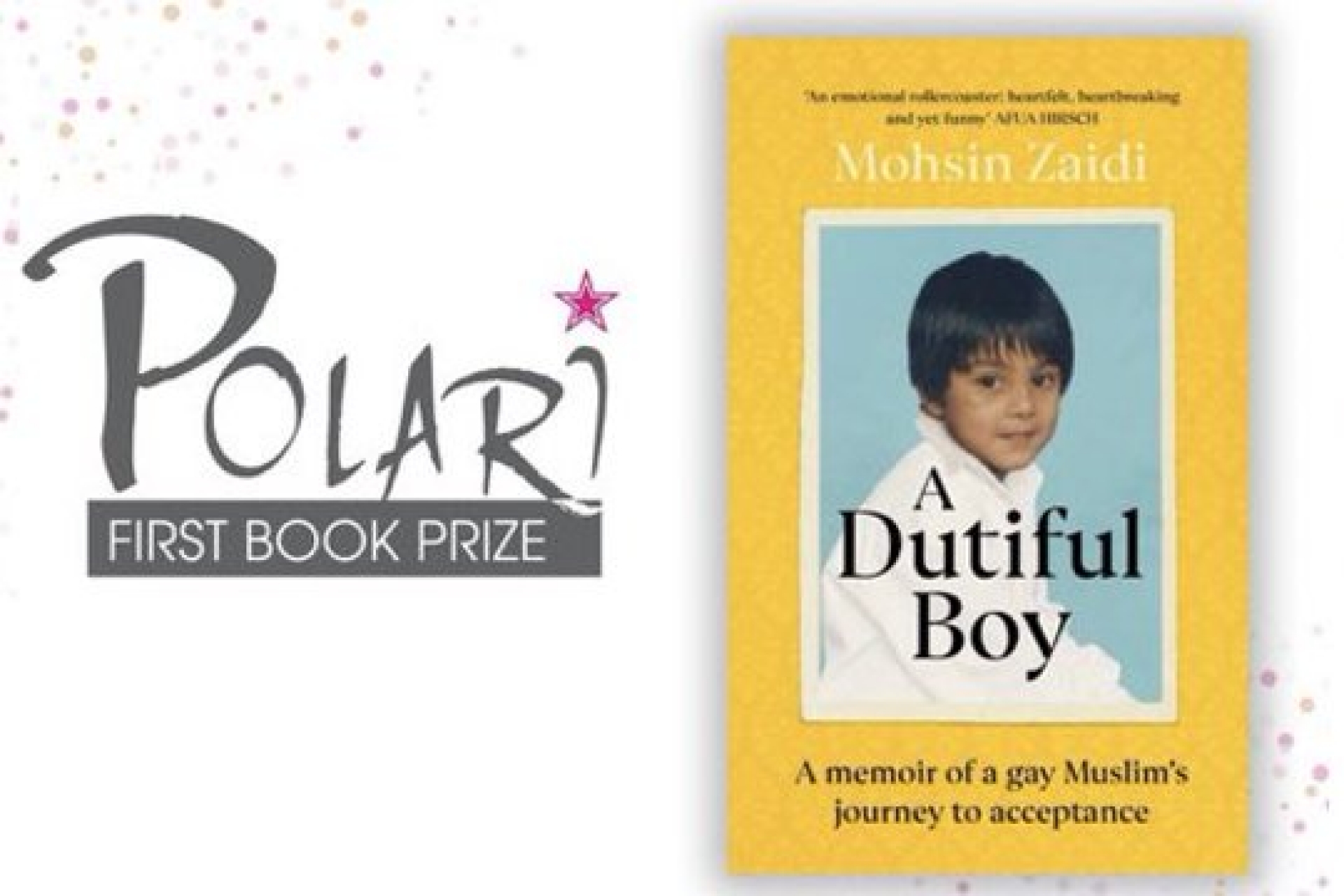 The Polari Prizes are the UK’s leading book awards for LGBTQ+ writing. First Book Prize is awarded annually to a debut book that explores the LGBTQ+ experience, and has previously been won by writers including Kirsty Logan, Diriye Osman, Amrou Al- Kadhi and last year’s winner Mohsin Zaidi for his coming-of-age memoir A Dutiful Boy. 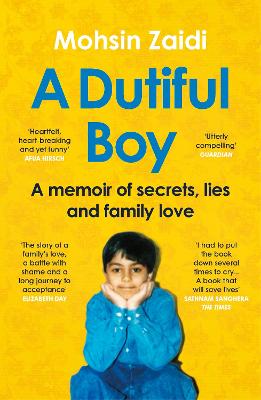 The Polari Prize also awards an overall book of the year, excluding debuts, and previous winners include Andrew McMillan (Playtime), Kate Davies (In At the Deep End) and last year’s winner Diana Souhami for No Modernism Without Lesbians. 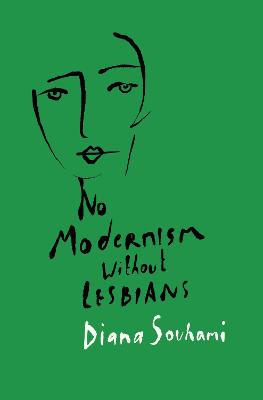 Of the brand new Polari Children’s and YA longlist, chair of the judges Jodie Lancet-Grant said: “It was a total delight to read so many brilliant, joyous and uplifting queer books for children and young people. It is so important that all children see themselves and their families reflected in the stories they read and how lucky we are that so many talented authors and illustrators are helping us do just that.”

Paul Burston, Polari Salon founder, said: “Since the launch of the Polari First Book Prize way back in 2011, watching the awards grow year on year has been so encouraging and so rewarding. With the addition of the new prize for books for younger readers, the awards now celebrate LGBTQ+ writing in all its many varieties and send a clear message to the publishing industry and the wider community – we’re here, we’re queer and our stories are worthy of being told.”

The full longlists for each category are as follows:

Lessons in Love and other Crimes – Elizabeth Chakrabarty

All The Things She Said – Daisy Jones

This Much is True – Miriam Margolyes

The Right to Sex – Amia Srinivasan

All of You Every Single One – Beatrice Hitchman

The Origins of Iris – Beth Lewis

Records of an Incitement to Silence – Gregory Woods

The Polari Children’s and YA Prize

Nen and the Lonely Fisherman – Ian Eagleton and James Mayhew

Not My Problem – Ciara Smyth