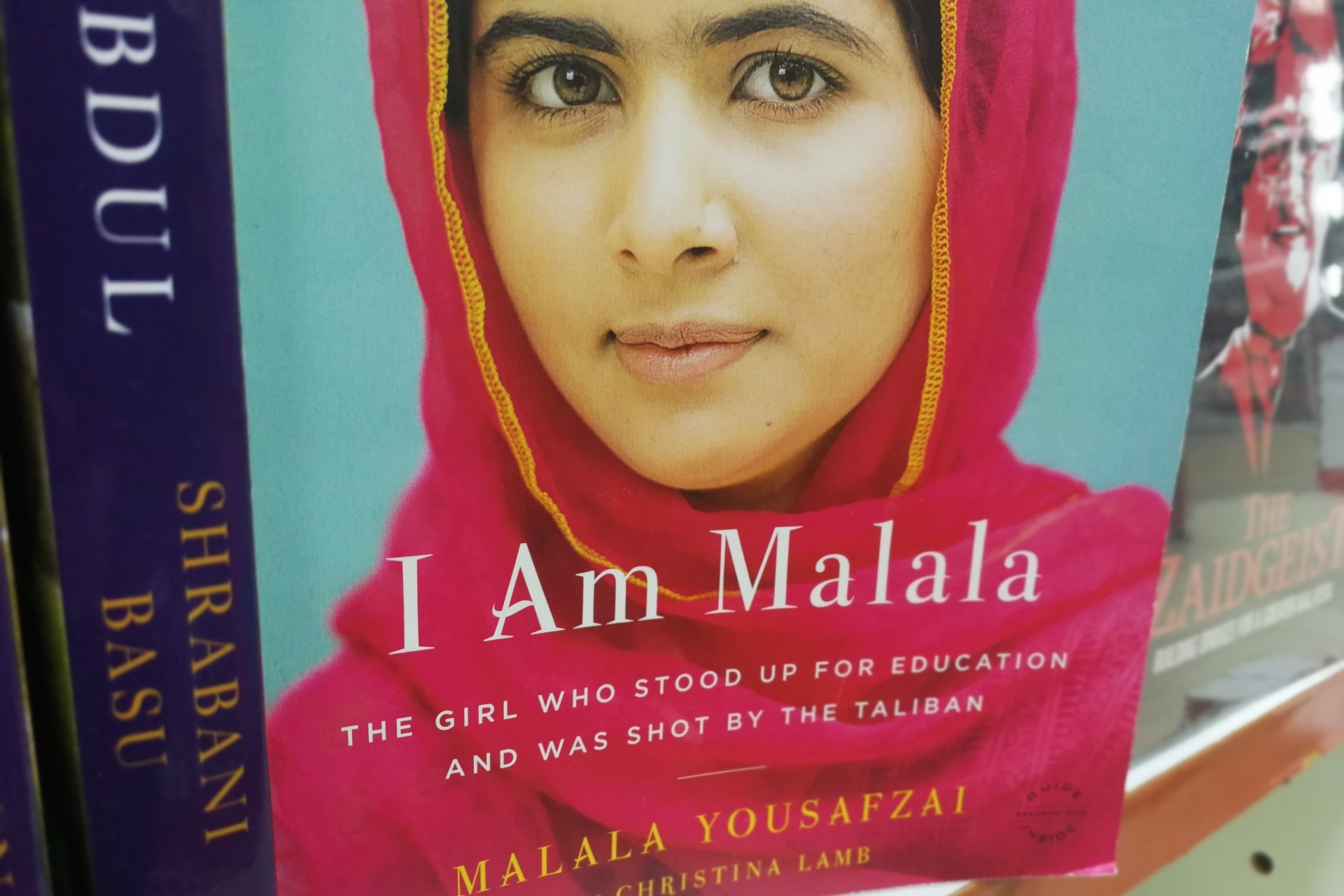 July 12th marks Malala Day. The day is named after Malala Yousafzai, a Pakistani activist for female education. Malala Day was established to remind us each year that women and girls still lack basic rights to education. It’s not only her birthday, but it’s also this date in 2013 that she spoke at the UN to call for worldwide access to education. Since that day, the UN has dubbed July 12th, Malala Day. During her UN address, she commented, “Malala Day is not my day. Today is the day of every woman, every boy, and every girl who have raised their voice for their rights.”

Malala Yousafzai was born in Mingora, Pakistan, on July 12th, 1997. Malala’s father was an educator, and as a result, she developed a thirst for knowledge. In 2007 the Taliban took over the city in which she lived and banned girls from attending school. As young as she was, Malala demonstrated fierce bravery by standing up to the Taliban. In 2009, Malala started a blog and wrote about life under Taliban rule and about her desire to go to school. For three years, she and her father advocated for the right for girls to attend school.

On the morning of October 9th, 2012, gunmen from the Taliban shot 15 year old Malala in the head. After four days in a military hospital, doctors transferred her to an ICU in Birmingham, England. Multiple surgeries and weeks of rehabilitative therapy later, Malala began attending school in Birmingham.

On her 16th birthday, she travelled to New York and spoke at the United Nations. In 2013, TIME Magazine declared Malala one of the world’s most influential people. A year later, she was named a Nobel Peace Prize winner; at age 17, Malala was the youngest recipient.

In 2017, Malala began her studies at Oxford. Now 23 years old, Malala is an Oxford University graduate and her name is synonymous with resilience, bravery and freedom. She currently resides in Birmingham and continues to fight for women’s empowerment and education.

To celebrate today, we share just some of the books about Malala that we love here at LoveReading - books about her for all of the family and for all ages.

I Am Malala by Malala Yousafzai and Christina Lamb. Published in 2013, just a year after her attempted assassination, Malala’s autobiography became an international bestseller.

We Are Displaced by Malala Yousafzai. My Story and stories from refugee girls around the world.

Malala Yousafzai by Lisa Williamson - an accessible biography bringing Malala’s story and struggle up to date (5+, 7+)

Malala A Brave Girl from Pakistan / Iqbal A Brave Boy from Pakistan by Jeanette Winter - an extraordinary picture book, which tells the inspirational stories of two amazingly brave young people, which should be shared with children everywhere (5+, 7+)

To find out more about Malala, check out Malala Fund. Malala and Ziauddin Yousafzai founded Malala Fund in 2013 to champion every girl’s right to 12 years of free, safe, quality education.

With more than 130 million girls out of school today, they work to break down barriers that hold girls back.