Orwell Prizes for Political Writing and Political Fiction Awarded for 2022 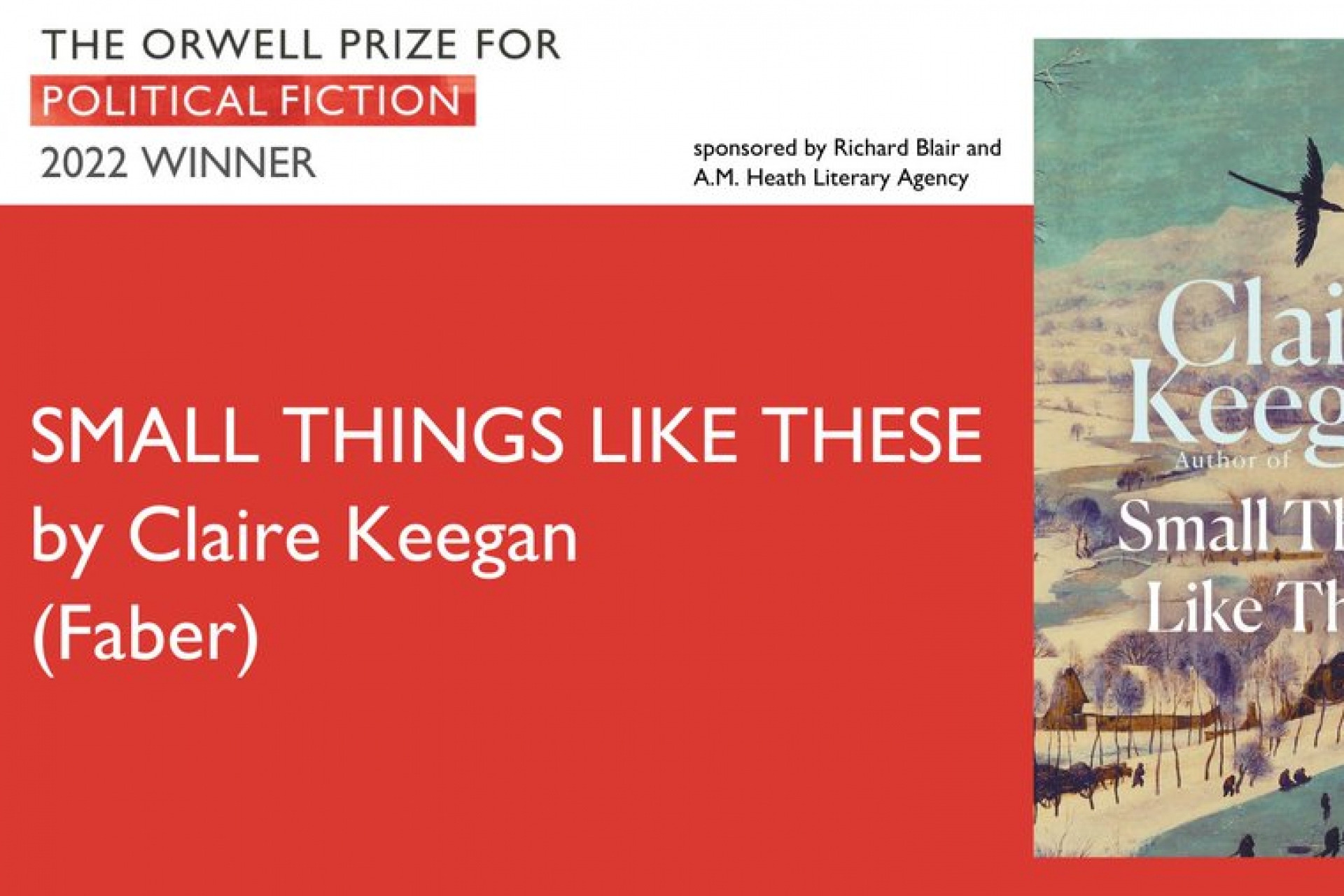 Sally Hayden and Claire Keegan have won this year’s Orwell Prizes for Political Writing and Political Fiction with books tackling "awful truths" at the heart of society.

Hayden received the £3,000 Prize for Political Writing with My Fourth Time, We Drowned: Seeking Refuge on the World’s Deadliest Migration Route, an "extraordinary" investigation of the migrants risking their lives to travel from North Africa into Europe. 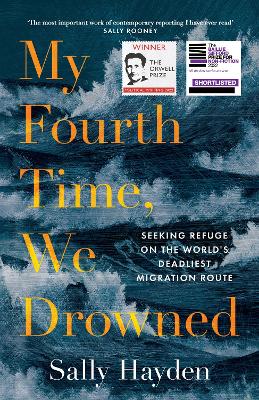 The book reveals a system of incarceration and abuse, as people are exploited by smugglers and detained indefinitely in camps, and sheds lights on the complicity of the EU and United Nations via their policies. Central to her reporting is the experience and testimony of refugees.

"Hayden’s reporting is an extraordinary exploration of a modern reality using modern means: truly a book of our times," the judges said. "While many people seeking refuge from the terrible logics of repression, war and poverty cannot easily cross frontiers, phone and Facebook messages can. They allow contact with home but are also the means by which ransoms are gruesomely demanded by traffickers.

"But they are also the way in which Hayden explores the lives of people stuck under the control of traffickers, militias, the UN, and lets them speak to us as full human beings: hungry, ill, and often doomed in their quest for safety. She gets the terrible truth out to a world that has been far too indifferent."

Keegan’s novel Small Things Like These won the fiction prize, and also receives £3,000. The novel takes the reader to an Irish town in the weeks leading up to the Christmas of 1985, and into the life of Bill Furlong, a coal and timber merchant confronted with an ethical dilemma that has lain dormant in the town for years. 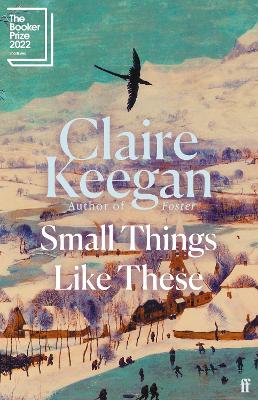 "The focus of this novella is close, precise and unwavering: a beautifully written evocation of Ireland in the 1980s, precisely rendered; of a good man and his ordinary life; and of the decision he makes that unlocks major, present questions about social care, women’s lives and collective morality," the judges said. "The very tightness of focus, and Keegan’s marvellous control of her instrument as a writer, makes for a story at once intensely particular and powerfully resonant."

The prizes were awarded at a ceremony at Conway Hall in central London on 14th July. Both winners have been invited to take part in events with the Orwell Foundation in the autumn.

Jean Seaton, the director of the Orwell Foundation, commented: "Both Sally Hayden and Claire Keegan have, in very different ways, written gripping stories about things that should alarm us: there are awful truths right at the heart of our societies and systems. However, in their wit, elegance and compassion, these powerful winning books also help us think about the choices we make, and how to make the future better. Orwell would be proud."