LoveReading Library of the Month #10: Hereford Cathedral Library and Archives

This month's Library of the Month is the Historic Hereford Cathedral Library. The header image of the spectacular chained books instantly transports you back in time!

Tell us about your library and the area it sits in. 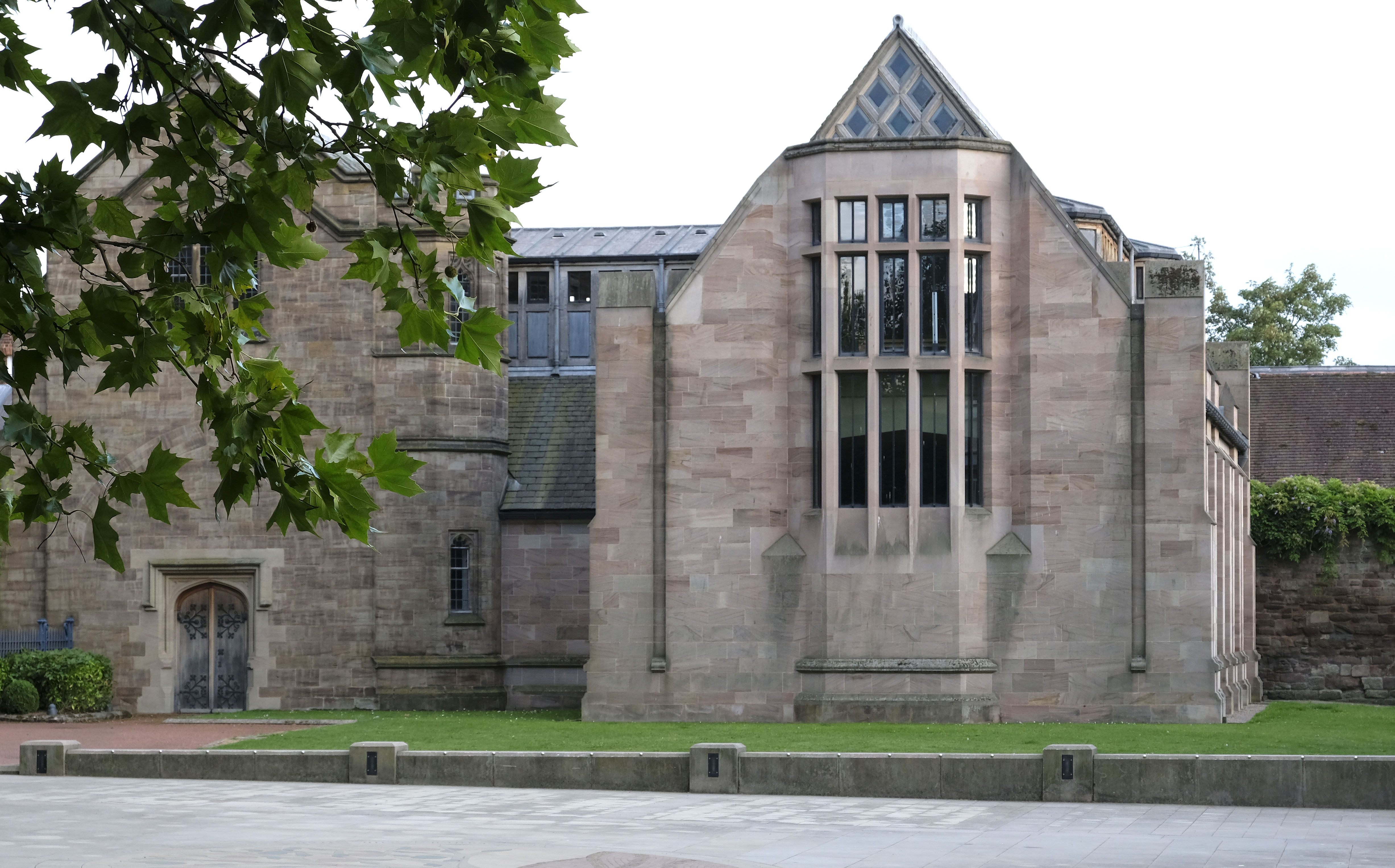 Hereford Cathedral has a marvellous history, with a continuity of worship and learning going back over a thousand years. It's fortunate to retain a good proportion of its medieval library, which includes a really important collection of 12th-century books, some of them made locally, which is very special, as very few 800-year-old books are still kept in the places for which they were made. Added to this are all the books acquired since then, which include the libraries of the Hereford Cathedral College of Vicars Choral and the library of All Saints Church, Hereford. 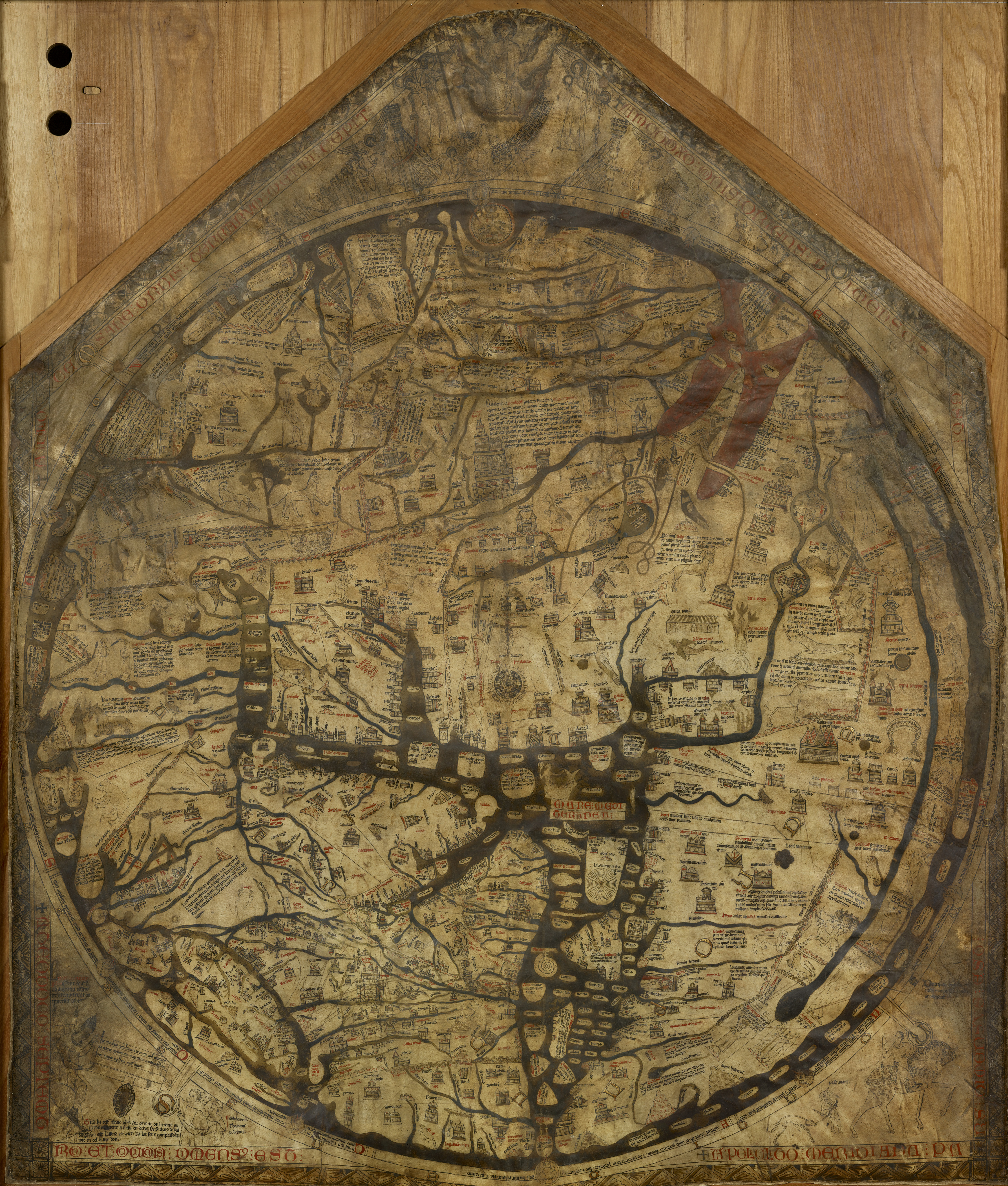 The Hereford Mappa Mundi, which is the largest medieval world map to survive, and the cathedral's Chained Library, which is the only library of its type in which all the books are still chained to the shelves, are the stars of our exhibition, which is open from 10am to 4.30pm every day except Sunday. We also hold the archives of the cathedral, from medieval times to the present day. They include a charter dating from the year 840 and a 1217 exemplar of Magna Carta. And we have new books too! Our modern lending and reference library (open to all, free of charge) also serves as a reading room in which researchers, who visit from all over the world, can study the historic collections. Although small, our collections are incredibly diverse and cover a huge period of history.

Hereford is a small city which feels more like a town. The cathedral sits above the picturesque River Wye and its tower is a local landmark. The countryside around has orchards from which cider and perry are made, fields of hops and the robust Hereford breed of cattle. Being close to the border with Wales, Herefordshire's history has been turbulent and there are many castles and historic monuments. The Black Mountains and the Malvern Hills are close by and the book town of Hay-on-Wye just 40 minutes' drive away. It is a beautiful place in which to live.

Describe your library in three words.

Multum in parvo (i.e. a treasure house of intellectual riches packed into a small space) 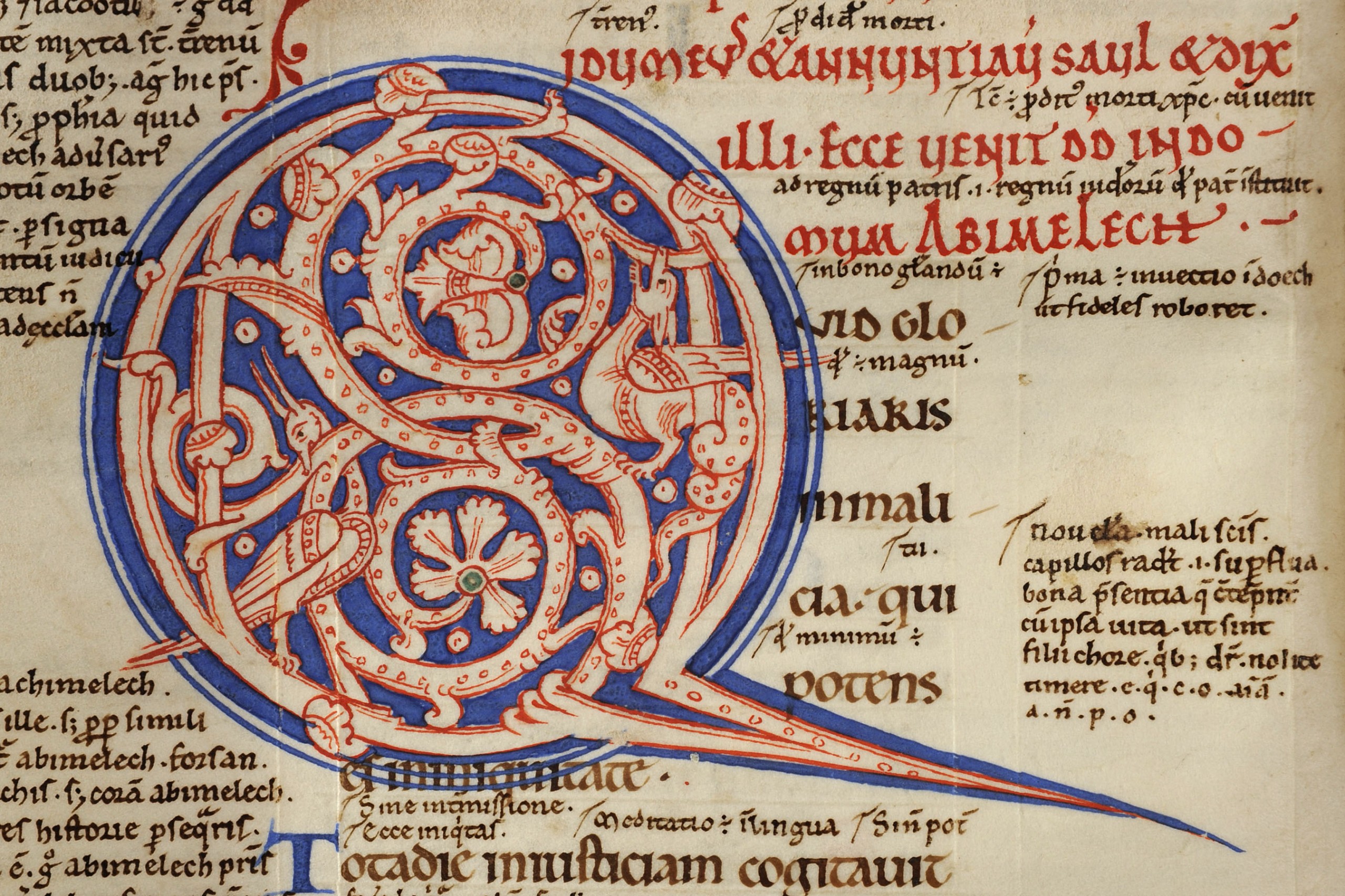 Apart from plenty of reading material, what other services does your library offer?

Like most librarians and archivists we answer a lot of enquiries. We give talks and put on special displays of books and documents for visiting groups. We curate exhibitions which allow visitors to see inside books and documents from the Chained Library and other collections. We have several reading groups which meet in the reading room.

What is the strangest book-related question your team has been asked?

Have you got anything on sin? Well, we have, as it so happens!

If you were to become a character from a book for the day, who would it be and why?

I'd like to wander into one of Ellis Peters' Cadfael novels on a sunny day and sit in Shrewsbury Abbey's herb garden talking to the wise and wily Brother Cadfael.

What’s been the biggest surprise about working in a library?

I'm never tired of it and don't want to retire!

What are your top three must-reads? 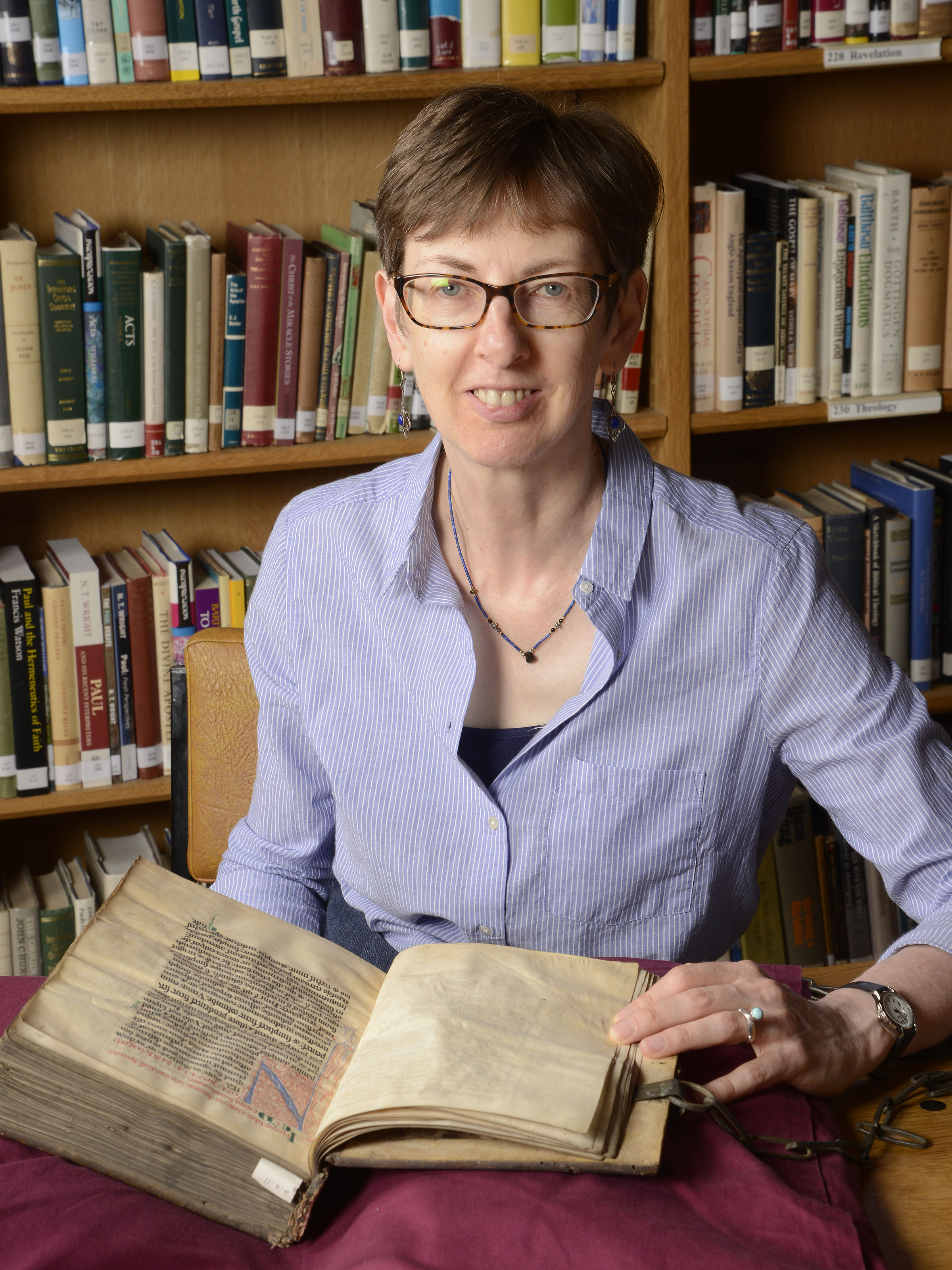 Peter Singer, Animal Liberation (1975). As a teenager, this made me realise that it's OK (or rather a moral imperative) to think outside the box and challenge received ideas.

Annie Dillard, Pilgrim at Tinker Creek (1974). Another book from my teens which made sense to me then in its descriptions of the natural world in all its beauty and cruelty, and which still astonishes me today.

H.F.M. Prescott, The Man on a Donkey (1952). Long, complex, moving and impeccably researched, this is simply the best historical novel ever. It tells the story of the Pilgrimage of Grace (1536) and the dissolution of the monasteries.

What is your favourite book from your childhood, and why did you love it?

Treasure Island by Robert Louis Stephenson. It's the 19th-century equivalent of Philip Pullman.

Why are libraries such a vital link in our communities?

They offer safe spaces where the really important stuff can happen. You can engage with the world and escape from it at the same time.

Keep up to date with Hereford Cathedral Library

If you enjoyed this, why not read our other Library of the month features?