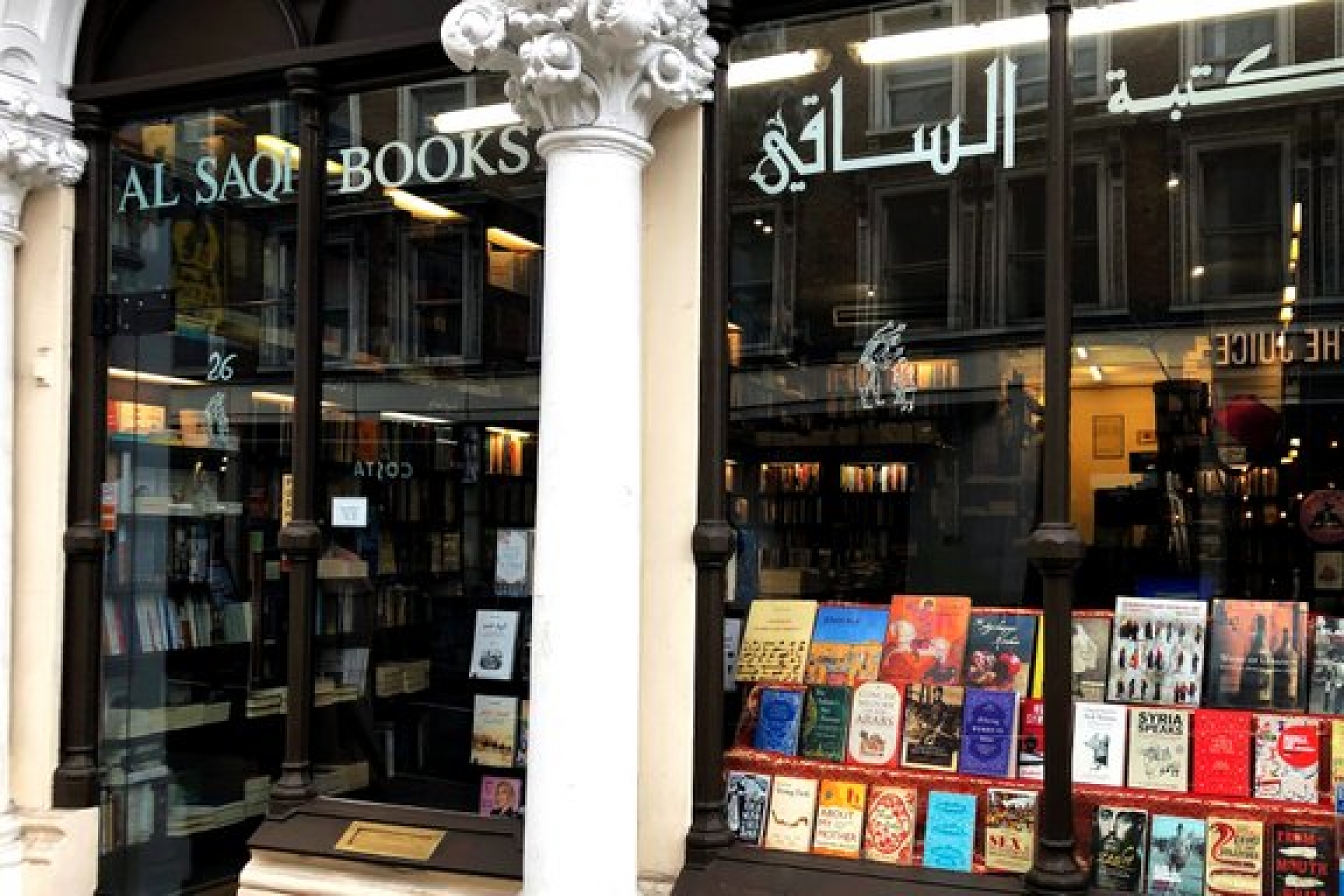 According to a statement: 'Al Saqi is a family-run, independent bookshop, already struggling to recover from a very difficult year. The bookshop first opened 43 years ago. After months of closure due to Covid-19, Al Saqi was only able to re-open full-time last month (June 2021).

The bookshop is also home to Saqi Books, a leading independent publisher of trade and academic books on the Middle East and North Africa.

For over three decades, they have offered an independent platform for writers and artists from around the world, releasing cutting-edge, ground-breaking works including The Crusades through Arab Eyes by Amin Maalouf, Beyond the Veil by Fatema Mernissi, Black Britain: A Photographic History by Paul Gilroy and The White Family by Maggie Gee.

We recently read one of their books, and loved it. The Birds They Sang by Stanislaw Lubienski was described by our expert Liz Robinson as: "An unusual and beautiful wander through the world of birds, as seen by the author as he looks at history, the art world, and the difficulties birds face today."

Combined, the publishing house and bookshop have lost tens of thousands of pounds worth of stock, which was stored in the basement. Some of Saqi’s damaged titles are the last of their print run.

Bookshop director and Saqi publisher Lynn Gaspard said: "Since first opening our doors almost half a century ago, we have survived wars, smashed windows, death threats, the bombing of our warehouse in Beirut during the 2006 War, and censorship of the books we publish. It’s fair to say that we have had our fair share of tough times. But the challenges of the last 18 months have been unprecedented.

"A large proportion of our regular customers travel to Saqi annually from overseas – this has been impossible since the start of the pandemic and has resulted in a drop in sales. Further, due to the political and economic crisis in Lebanon, the supply chain has broken down and we haven’t been able to order new Arabic books into the shop for over a year. All of which isn’t aided by this flood and the resulting loss of our precious stock of books. We would hugely appreciate any support you are able to give at this time."

Saqi launched the crowdfunding campaign today via Go Fund Me. It hopes to raise £15,000 in the next week, which will go towards replacing the ruined stock and proofing the basement against future floods.

They would hugely appreciate any support you are able to give at this time, via  GoFundMe page. Alternatively, the bookshop is still open as the flooding was limited to the basement, so if you are able to pop by and buy a book to support them and their authors.

Wishing you all the best, Saqi.