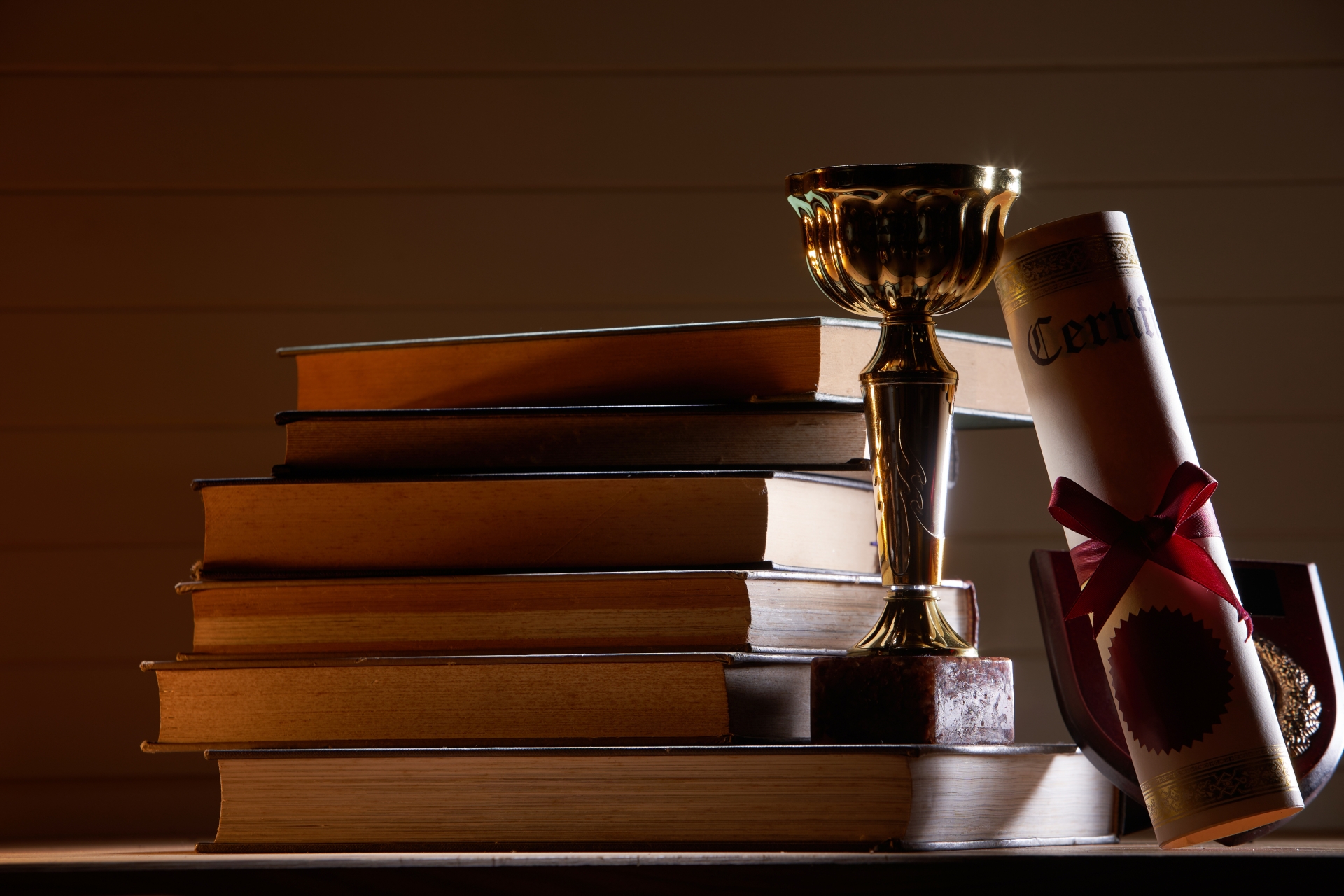 The most prestigious award for debut novellists, the Desmond Elliott Prize will be paused next year in a bid to secure funding.

This is a real kick to the industry and booklovers and comes just weeks after the cancellation of both the Costa Book Awards and the Blue Peter Book Awards.

The Prize is named after the literary agent and publisher, Desmond Elliott, in memory of his passion for discovering and nurturing emerging authors. First awarded in 2008, the Prize has a track record of spotting outstandingly talented novelists at the beginning of their careers, with former winners including Eimear McBride for A Girl is a Half-formed Thing and Claire Fuller for Our Endless Numbered Days, as well as Preti Taneja for We That Are Young.

Meanwhile, the National Centre for Writing is launching a “Season of Debuts”, a programme of events geared at championing the work of early career writers, to take place instead of the 2023 Desmond Elliott Prize.

The NCW has run the Desmond Elliott Prize as part of its Early Career Awards since 2020 after securing an initial three years’ worth of funding. Organisers say it will not take place next year allowing the NCW to talk to funders, writers, publishers, booksellers, festival partners, media partners and others to develop its bid for the future of the prize.

In its place will be the Season of Debuts, which will shine a light on debut books and first-time authors to demonstrate how important it is to create platforms for early career writers “critical for our literary ecology”, the organisers say.

The Season of Debuts programme will begin with the winner and shortlistees of the Desmond Elliott Prize 2022 appearing at the the Times and the Sunday Times Cheltenham Literature Festival this autumn and will run until spring 2023.

To understand the importance of Awards, and the impact these recent announcements have, take a look at our recent feature Why Literary Prizes Matter.